"Pepper Shake" kicks off the EP with some up-tempo energy primed for club play. Up-tempo hats whistle beside a driving bassline, before a female vocal reels in and out. Both of the producer's styles are put on full display in this one. The track is the perfect blend of Jamie's grooving house focus and Nicole's techno-forward style that shine through the synths. The tracks kicks off the release tastefully with a light-hearted club tool destined to receive plenty of playtime on the dancefloors.

Closing out the EP is "Bubble Ride". The b-side release definitely display a darker and harder-hitting nature to the production. This is a stripped-back peak-time club cut, with a penetrating bassline and hard-hitting kick patterns. The track takes on a signature Moudaber approach as the record steers more on the darker techno influenced side.

When speaking on the massive collaboration Jamie Jones states "Nicole and I have been bouncing some ideas back and forth for about a year and this is what came out! I really love working people who have their own identity, she’s raw and original and I think this music really is a reflection of both our vibes and souls.” 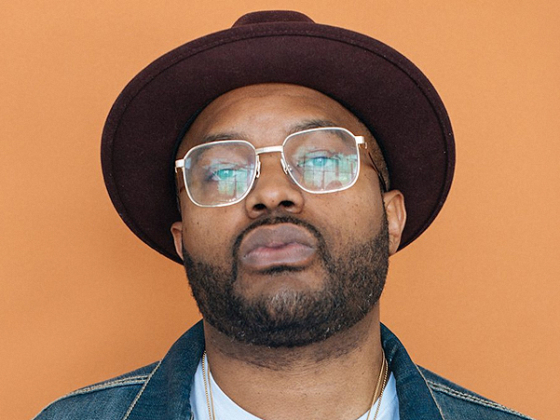 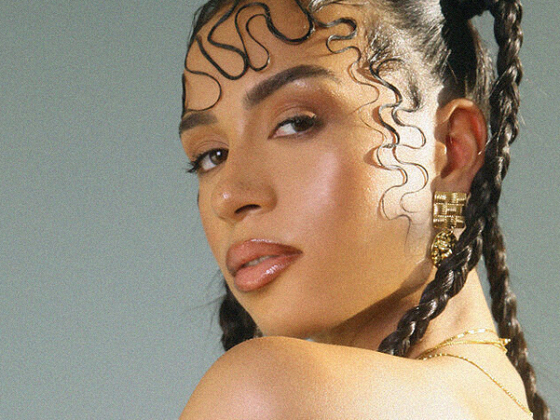 Shenie Fogo's "To The Sky" is a sultry masterpiece [Video]