Fusion is one of those buzz words that has been thrown around in music circles for decades now without a clear definition. While the term has largely been tied with groups like Weather Report and Steely Dan, if we think of it with a more open mind, as a blending of diverse elements, Sample Kulture’s new album Upstairs Headroom perfectly fits the bill. Having joined forces in 2019, the St. Louis duo of vocalist Chrissy Renick and producer Andrew Stephen have delivered a hugely impressive debut LP with a sophisticated blend of thumping beats, searing synths, striking melodies, and perhaps more than anything else, an overflowing abundance of talent, making Upstairs Headroom an absolute delight for the ears.

When artists are graced with astounding chops like Sample Kulture, their work becomes defined by how they apply those skills in tasteful ways. Oftentimes these artists try to pack in as much material as they possibly can, resulting in a boastful assault on our musical sensibilities without much musicality to show for it. SK deftly steers clear of that pitfall, though, on Upstairs Headroom, offering up a set of songs that are as enjoyable for the lay listener as they are for the music theory enthusiasts among us. There are plenty of moments of dense arranging and otherworldly musicianship such as on the fiery “Pix Elated” and the mind-blowing reworking of Aaliyah’s “Are You That Somebody,” but there are also gentler moments where groove and melody rule the day, like on the opener “See You Through” and the touching slow jam “The Ride.”

One of the primary standout tracks of the bunch, and one where Stephen and Renick deliver a beautiful balance of talent and taste, is “Cola.” Their respective powers perfectly compliment each other on the track, with an irresistible beat and powerful synth chords that deftly intertwine with Renick’s memorable vocal melodies. The song is an apt example of SK’s version of fusion, with the two artists delivering an organic synthesis of various influences to forge something wholly new and original.

Having only been collaborating for a relatively short period of time thus far, Stephen and Renick clearly have remarkable chemistry that explodes out of the speakers throughout Upstairs Headroom. The pair skillfully channels their enormous talents into music that truly does not sound like anything else out there. With such an impressive debut album under their belt, the future for Sample Kulture is limitless.

Upstairs Headroom is available to stream or download here. 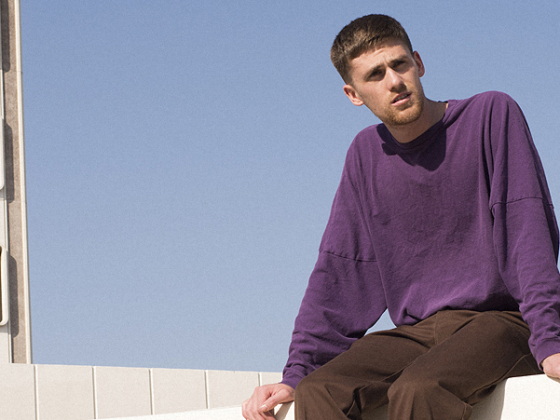 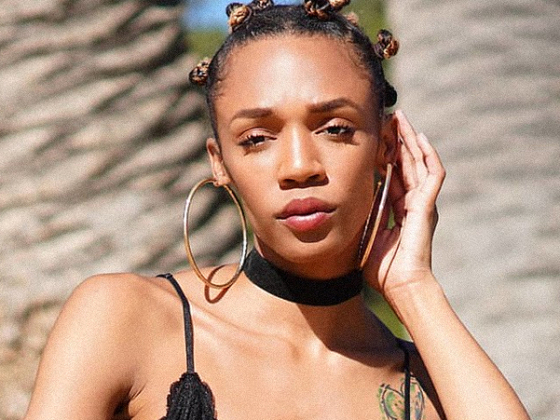