Sven Gamsky, otherwise known as Still Woozy, one of California's most talented up-and-coming artists, is subject to a movement spearheaded by the new norm of consuming music. After releasing the single "Window" earlier this year, "BS" comes right on time as summer sadly winds down.

After dropping five singles from 2017 to 2018 that never landed on any album, Gamsky grouped together another five for his Lately EP in 2019. Despite over three years actively releasing music, Gamsky has yet to release a full-length album but rather many small tastes of what he is capable of — perfect for a generation looking for quick snacks.

"BS" begins with an extremely catchy, brief introduction similar to that of "Window" before Gamsky's vocals enter in their usual, unusual way. With a hammering drop into a head-bobbing, shoulder-swaying drumbeat, we immediately are welcomed into the wonderfully obscure world of Still Woozy.

This world, in all of its glory, is covered in the seen and the obscene: a texturized experience borrowing themes from the Lately EP — wanting to stay static in exciting yet coercive times, a yearning for the past but an undeniable temptation to continue moving forward.

As we are exposed to a rhythmic guitar that catches listeners with a direct shot to the feels, Gamsky jumps into his chorus singing of disregarding everything else but his special individual and laying with this person all day long. His chosen melodies and quick-spoken lyrics are closely related to rap yet remain on the outside looking in blending beats closer to pop music than rap with his desire to combine electronic and acoustic elements.

"BS" joins Still Woozy's catalog of several undeniably groovy tracks yet simultaneously invoking that extra emotion that we have seen from many artists upon breaking into the industry and garnering global success. This was highlighted by his marriage to Interscope Records under the Universal Music Group this year.

Upon entering the back-half of his twenties, Still Woozy is a shining example of dedicated determination to one's craft as he patiently awaited his moment to take the next step which apparently, was signing to the same label as some of the largest in the world acts such as Kendrick Lamar, Lady Gaga, and Billie Eilish. 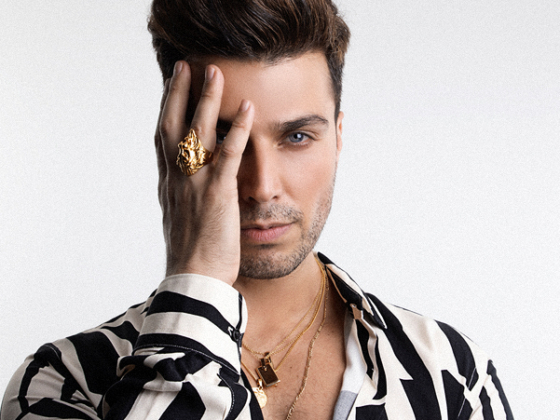 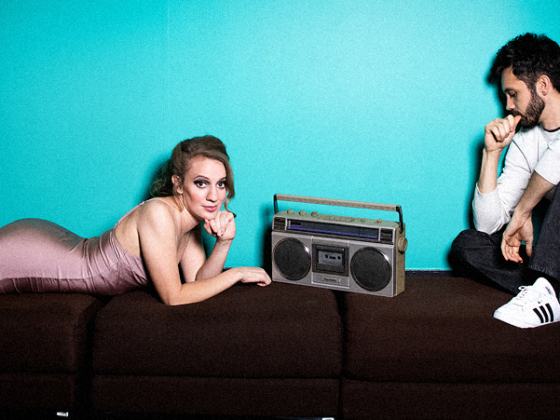