Luna Shadows is the queen of DIY in the current L.A. pop scene. Her latest release, "The Nineties" features a dark and haunting twist on the typical melodic pop sound with an all too familair nostalgic music video to match.

In "The Nineties," Luna Shadows' delicate, ethereal vocals detail twisted lyrics that show a downward spiral of anxiety. When we were kids, we worried about things that would probably never happen to us like quicksand and lava. As we grow older, we worry about drowning, car crashes, and losing our friends and family. That dramatic change in anxiety levels is portrayed by the steady, hypnotic production combined with the increasingly worse scenarios, up until you reach the end where it fades to just her vocals.

In the accompanying self-directed music video, Shadows takes us all back to the times of original Nintendo and Gameboys, and portrays society's early introduction to the ideas of easily attainable perpetual death and rebooting. Like a voice inside her head, the words "Do Better" and "Continue" to pop up as reminders of the pressures continually surrounding us.

In a recent press release, Shadows shares, "I wrote this song at a time when I was experiencing such debilitating bouts of hypervigilance that the simple act of leaving my home felt frightening: everything everywhere was out to get me." Each of her different characters could serve as facets to her personality, leading up to killing the boss and her final fear: everyone leaving. 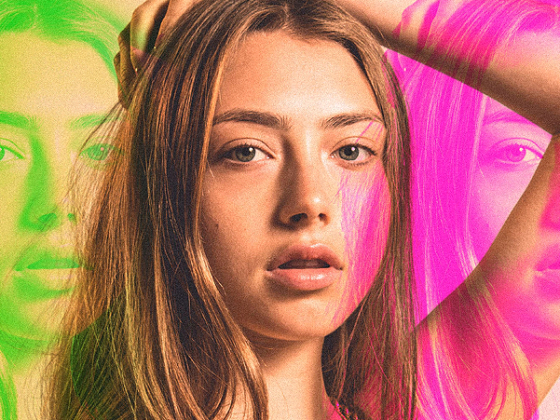 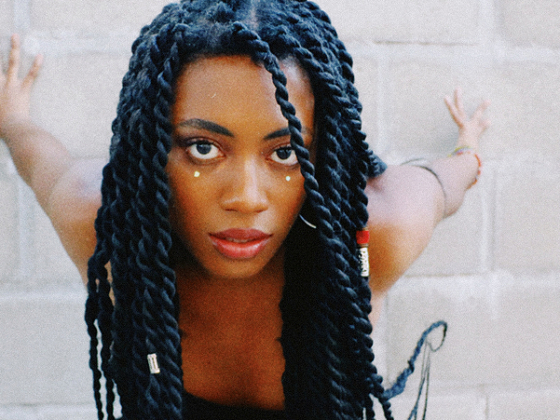 Brittany Campbell delivers a moving and timely message on "Matter"