British producer Ben Hemsley makes his reutrn to Lee Foss' imprint Repopulate Mars with a grooving club tool entitled "Blind". The release follows marks his second release on the label following Hemsley's chart-topping track "Caress Me". Along with the release of the single, Repopulate Mars label boss, Lee Foss, adds his own spin on the record.

This dance floor gem has all the makings of a tech house banger. The track boast swinging high hats and a captivating acid melody that takes the forefront of the production. Intertwined with the acid melody, Hemsley adds a soulful vocal and booming bass that ties the record together. The track has already received a tremendous amount of support from many house hold names such as Calvin Harris and Fisher. Following the original, Lee Foss adds a deeper touch to the record adding melodic chords changing the overall aesthetic of the original production.
Ben Hemsley has established himself as rising star in the house music world over the past year. The young producer has already had some huge releases on some of the industry's biggest labels including Armada Subjekt, Insomniac and now two release on Repopulate Mars. "Blind" marks yet another release for Hemsley as he continues his rise to stardom.
Buy "Blind" on Beatport
Connect with Ben Hemsley: Facebook | Twitter | Instagram | SoundCloud | Spotify
Total
0
Shares
Share 0
Tweet 0
Share 0
Share 0 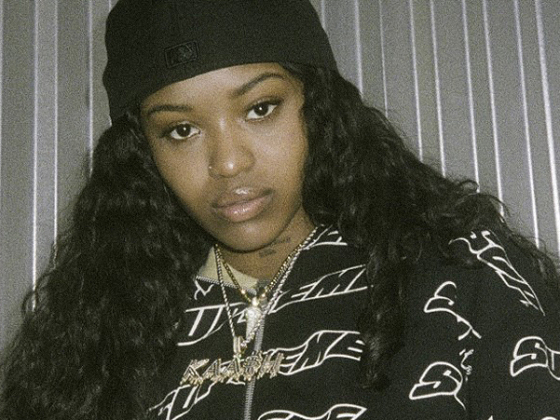 Kaash Paige’s "Teenage Fever" is the Soundtrack for Entanglements [Interview] 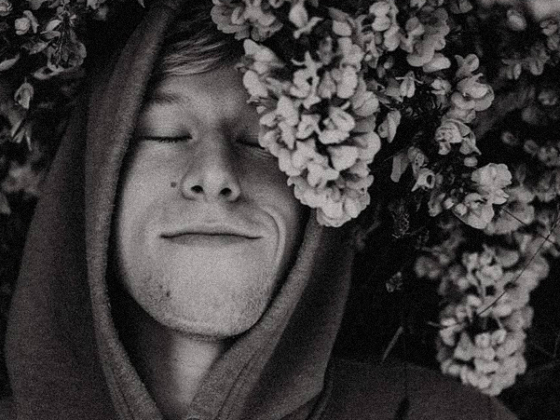 Fintan McKahey bids us a "Goodbye" on new single