The city of Portland has been going through months of protesting against police brutality and excessive force, and those left have been experiencing violent rushes and tear gas attacks in their streets for over two months since the start of the Black Lives Matter movements. According to Oregon Live, the demonstrations are occurring as Portland's seen more than double the number of shootings in July than the same time last year and 15 people killed — the most in one month in more than 30 years, according to police.

On Wednesday, Aminé hosted a small virtual press event to talk about the album and some other things in the works. During a virtual album playback with the press, the artist shared, “Yeah, Portland's fucking going crazy right now, unfortunately.” It's timely that an artist from Portland puts out a meaningful body of work. He reps his hometown from-the-get-go in the ever so morbid intro track, "Burden" with the line, “You know I'm hailing from that Rip City, get busy.”

Limbo doesn't shy away from reflecting on the current times. One of the project's standouts comes right on the brink of its second half, "Pressure on my Palms" with Vince Staples and Slowthai. The beat comprises a catchy bassline, a resounding trap beat, and a mesmerizing hook with an almost intimidating "pressure on my palms". The posse cut is a lyrical sparring of all three rappers.

Aminé mails punch lines citing culturally entertaining moments where a celebrity behaved in anger or belligerence. He even references the Arthur closed-fist meme. The griminess of the rapping goes so well with the edgy bass-heavy production. The silver lining of the song's messaging is the bridge before Aminé switches up the beat and that's to not let anger control you. He then proceeds to spit a more relaxed final verse.

"Roots" produced by Parker Corey and Pasqué has a melancholy and almost dark essence to it sonically. Aminé and J.I.D. cleverly compare us as humans to plants  — "photosynthesis I see the future picture take a glimpse," raps J.I.D.

The 26-year old seemingly demonstrated sentiments of maturation with Limbo. His lyrics dive into deeper themes when compared to his debut release. The coming-of-age storytelling in his songwriting is exemplified in matters like future children ("Fetus") and allowing the record to then mature into plights of interracial relationships ("Becky").

“A lot of the skits you hear on this album, it was a two-hour conversation that me and Jak Knight just did at my house, like a podcast,” Aminé told EARMILK. “We just talked about the subjects on the album. That ‘Kobe’ skit meant a lot. Young Black men in America as well, Kobe's just like Superman to us and like a second dad you know? That death kind of just woke you up. It changed you.”

He expressed how he feels at his age, he may be going through some sort of midlife crisis. Hence, he's in a state of 'limbo'. On a Zoom call, Aminé said he named the project prior to the COVID-19 pandemic, and the title happened to also be the mental state of the rest of the world by the time of its release.

Aminé clarified on the call, “I'm 26 now. I kind of got older and really realized what I appreciated. Becoming more of an adult, talking to my parents is so much more enjoyable than going to a party for me nowadays. I kind of know what I want more now, but at the same time still, I'm in limbo. The title really is to just let fans know that I know they put rappers and celebrities on a pedestal and act like we have it figured out, but I don't know what the f**k I'm doing.”

The outro, "My Reality", is a beautiful number featuring swinging strings and softly patted bongos. Heavenly choir and strings collide in one last soulful strut as the unlisted singer, Daniel Caesar, serenades listener's across the track's bridge.

A child of both Ethiopian and Eritrean parents, Aminé broke out onto the scene with "Caroline", which now has over 500 million streams of Spotify. Since his debut album, Good For You, he appeared on the Spiderman: Into the Spiderverse soundtrack and released a 2018 mixtape, ONEPOINTFIVE. Amine's sophomore project, Limbo, is a beautiful mixture of fun summer hits and introspective emotivity. The subject matter of his music has experienced a new level of maturity and deep reflection since his ONEPOINTFIVE project. This project is an exciting forward direction for him and a hopefully impactful moment for the direction of the rest of hip-hop. 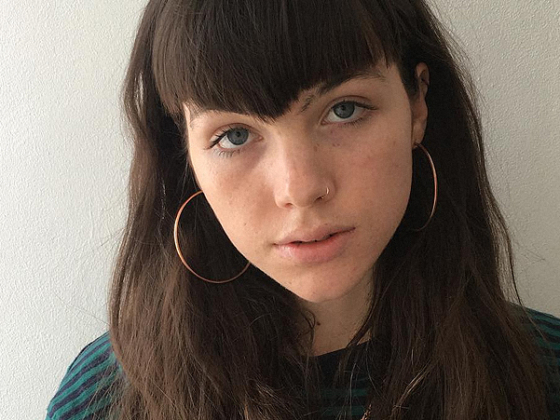 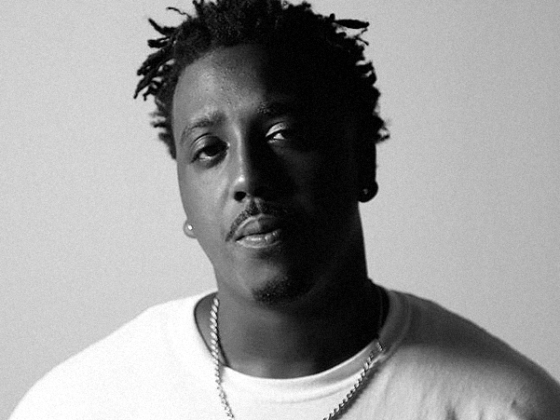 Robin Harris Jr. is in his "Element " [Video]