Aminé is doing his part to put Portland on the map.

The quirky rapper hasn't done much throughout his career in typical fashion: from sitting on a toilet on his album cover to dressing up as a white car salesman for a video, he has proved his uniqueness is his appeal. In an unordinary style, he just released a surprise project through Republic Records titled ONEPOINTFIVE. The full-length LP/mixtape features an odd few features: rising Atlanta rapper Gunna, Chicago mainstay G Herbo, and New York up-and-comer Rico Nasty all add completely different styles to ONEPOINTFIVE. The cover art is a strikingly dull photo of the rapper, but the music is just the opposite.

The project doesn't feel like a studio album, but no one expected it to. It feels like Aminé is enjoying his hip-hop star status and is making lighthearted rap music to soundtrack the unusual moments in life. ONEPOINTFIVE isn't as fluid or exciting as his debut album Good For You but, again, no one thought it would be. He isn't ever particularly experimental, yet it still works well as a solid group of throwaway tracks. Highlights include the catchy, somewhat introspective "WHY?," the G Herbo-assisted "DAPPERDAN," and the bass and flex-heavy "CANTU." ONEPOINTFIVE is, hopefully, a collection of tracks to keep Aminé's fans eager for his upcoming sophomore album. 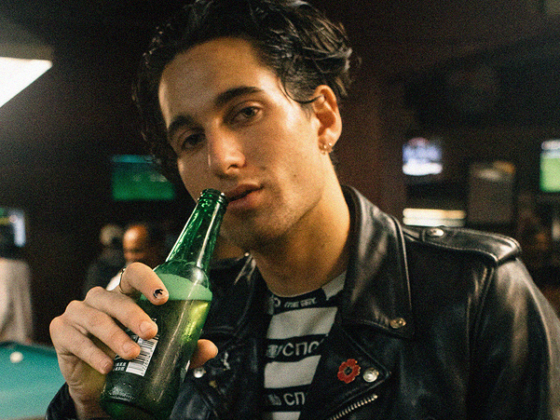 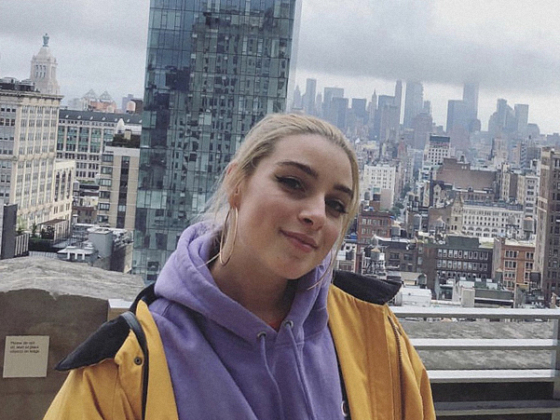 TYSM turns the "Lights On" to our hearts [Premiere]