At just 20-years-old, bedroom pop/rock artist Beabadoobee is one of the faces of cool. She can make sweet lullabyish tracks like “Coffee” and “Susie May”, but shred on the guitar for a head-banger like “She Plays Bass”. It seems that only Bea Kristi can alternate between these two styles and do it with ease.

Already a massive success with two EPs, touring, and features, Bea is ready to give us her debut album Fake it Flowers later this year. Less than a month ago, she released its first single, “Care”. With a 90s garage/grunge sound, Bea keeps the ball rolling with her newest single “Sorry”.

The track leads in with static feedback of an amp followed by a pluck of the guitar. From there, it slowly fades into Bea’s soft vocals. Though her voice holds an element of warmth to it, the song in itself feels cold. With a deep guitar riff and cut-throat guitar solos, Bea’s showing fans that she’s not afraid to go dark with her sound. The short and sharp violins in the background make the track dark and cinematic, giving off the similar chills to that of a horror film.

The music video has an Alice in Wonderland vibe. Bea escapes through a secret door to symbolize that there’s literally a light at the end of the tunnel.

You won’t be “Sorry” listening to beabadoobee’s newest track. 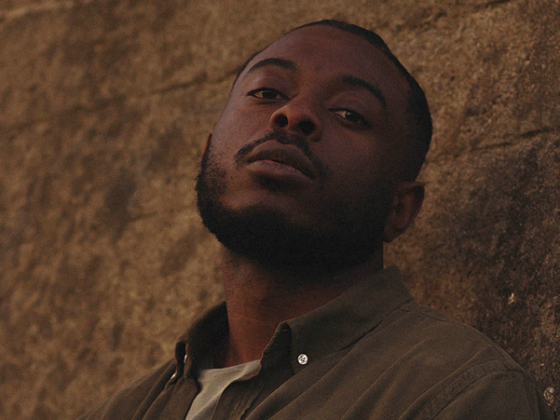 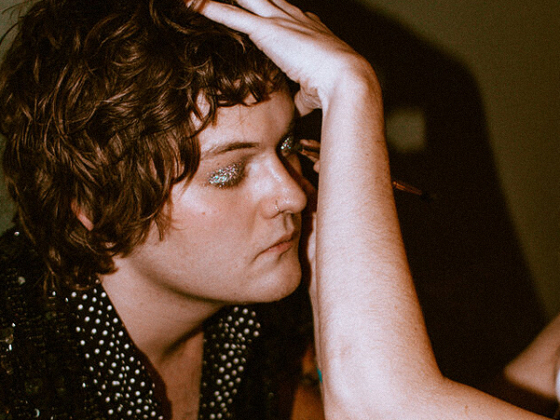 Thunder Jackson loses his mind on the crazy “Institution” [Video]