Beabadoobee, a London-raised Filipino indie punk/alt-pop artist is ready to give the world her first full-length album. On Tuesday, she went on Annie Mac on BBC Radio 1 to announce the forthcoming debut album, Fake It Flowers, and delivered the emotion-charged rock single off the record, "Care."

Last year, the UK singer-songwriter dropped two EPs entitled Space Cadet and Loveworm. She also toured with fellow Dirty Hit labelmate, Clairo. Her original song, "Coffee" from 2017 was sampled on Canadian artist Powfu's “deathbed (coffee for your head)” ft. beabadoobee and became an instant Tik Tok sensation. The song leaped into the Top 20 chart in 27 countries and brought her streaming total to 650 million.

"Care" bares beabadoobee's signature vulnerability and rawness. There's an element of anger in her songwriting while the overall musicality takes you back to the Veruca Salt days of the mid '90s. Classic grungy cuts echo through the hook while delayed electric guitar swells underly her softly sang verses. And don't let the word "soft" fool you, each lyric masks a brevity of attitude lurking right below the surface.

Directed by bedroom, the accompanying music video matches the sound of "Care" with its retro-styled videography. Going along with the album title, Fake It Flowers, you'll notice a busy flutter of the sight of various flowers in the visual.

Fake It Flowers is to be released later this year via Dirty Hit. 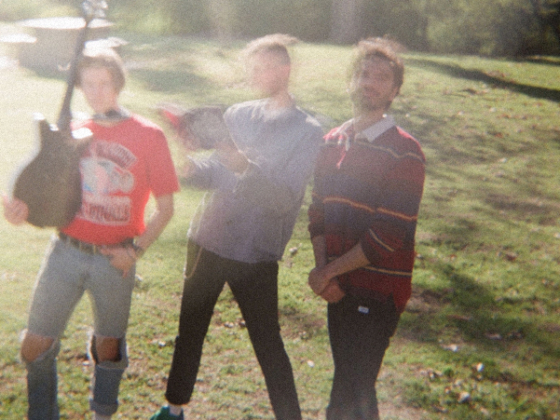 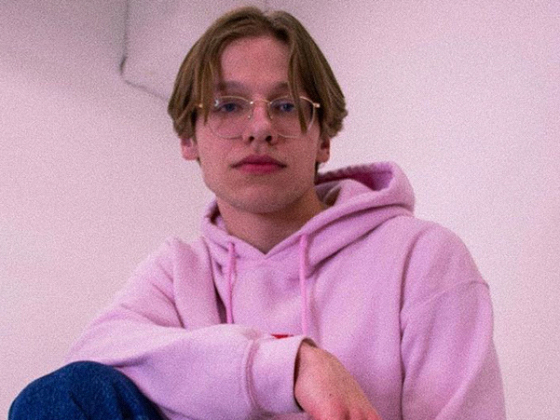