LA pop artist, Thunder Jackson has released the first single off his upcoming self-titled album, entitled “Institution.” Following the streaming success of “Guilty Party” two years ago, Jackson is preparing for an October album release. “Institution” is a sweet prelude to his fall project, highlighting his sultry vocals and alt-pop sound.

The single release came with a unique video that keeps the artist as the focal point with an ever-changing psychedelic background. The visuals are reminiscent of a classic “I want my MTV” commercial with grainy colors and Jackson looking onto an old box TV. The beat has electronic undertones scattered throughout the rock-pop based beat. This track places Jackson’s vocal range on display, changing between high note verses and a sensuous bluesy chorus. The artist also walks the line between singing and rap, creating a catchy sound with each verse.

Despite its upbeat melody, the inspiration behind “Institution” derived from Jackson’s struggle with prescription medication. The artist opened up about his mental health and the challenge of combating negative thoughts. He describes the single: “This song is a reminder to myself, and to anyone who battles mental illness of any kind, that we are not alone in our struggle to find health, happiness, and self-love. And a further reminder that the struggle may be lifelong, but worth the fight.” The candid approach taken by Jackson to release a song portraying mental illness and stability is the type of music necessary to alleviate the stigma present in society today. 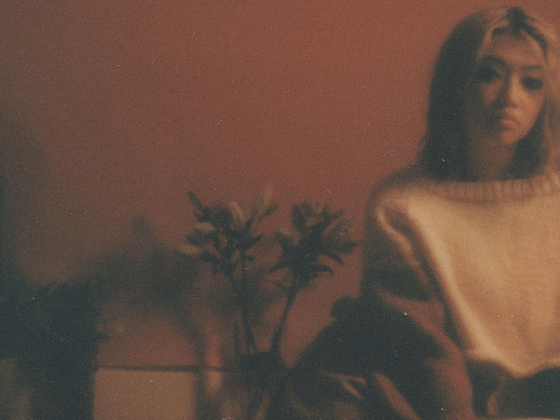 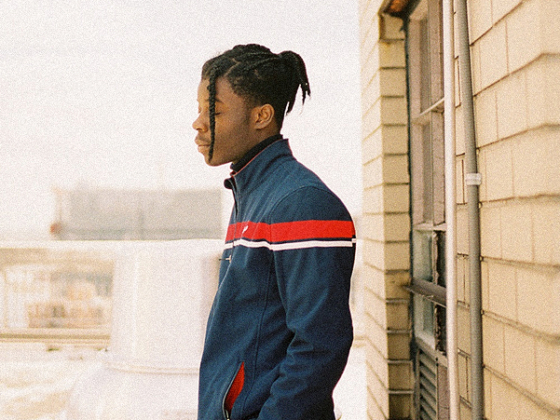