Rising Japanese rapper Awich caught our attention with her newest release "Shook Shook," a fiery track that displays her no holds barred style and edgy demeanor. The single serves as her major-label debut single (she just signed to Universal) and is produced by Chaki Zulu, comes with a pretty engaging visual to match its spirited vibe. Awich easily steals the show here with her devil-may-care flow and seamless switch between Japanese and English.

For the visuals, she teams up with  Japanese video director, Kento Yamada, who aesthetically expands on the message with his fierce avant-garde interpretation. He merges Awich's sultry confidence and femininity against a backdrop of various motifs ranging from martial arts choreography to a murder shower scene. We also get to see her play the central figure while being served by a handful of bare-chested men who are at her beck and call cementing her stance when she spits "…bet you didn’t expect a girl to be here."

Awich, short for "Asia Wish Child," is a name she created to reflect her roots and it's taken from her birth name Akiko. "Shook Shook" is the first single from her upcoming EP Partition set to hit August 21, 2020 via Universal Music Group. Get "Shook Shook" on all DSPs here. 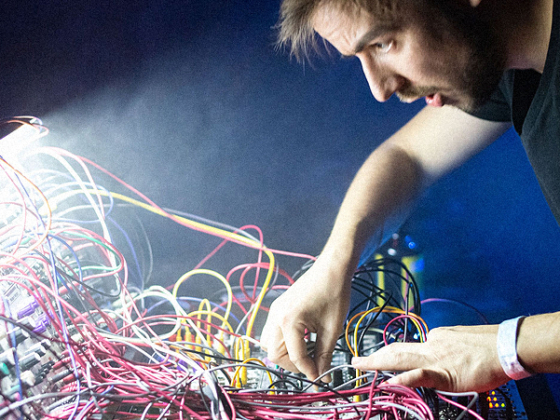 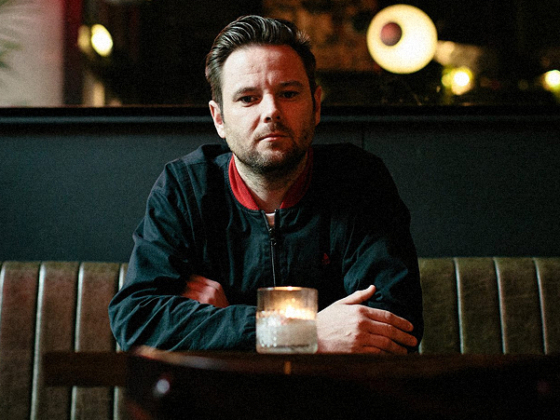