Hailing from the west side of Compton, veteran rapper Liife, dropped his new track "Traumatized." Enlisting support from fellow West Coast native, Mozzy, the new single paints a vivid picture of life in the CPT.

Influenced by legends like Ice Cube and 2Pac, Liife uses his new track to tell street tales. His flow is tight and concise over that iconic West Coast drum and synth pattern. "Reflective situations, trauma had to cope from", his storytelling lyrics are both gritty and nostalgic. With plenty of time in the game to perfect his craft, the seasoned rapper's delivery is relaxed and raw over the high-energy production. Mozzy adds another dimension to the sinister cut, laying down menacing reminders that his name holds weight. Both Liife and Mozzy go bar for bar as they relive life on the west side.

After being in the game for over a decade, Liife made a name for himself in 2019 after signing with Rostrum Records. He would also drop his best performing track "Posing", which would garner plenty of head nods in the industry. With his name moving in the same circles as Kendrick Lamar and YG, the skilled lyricist is on his way to the top. 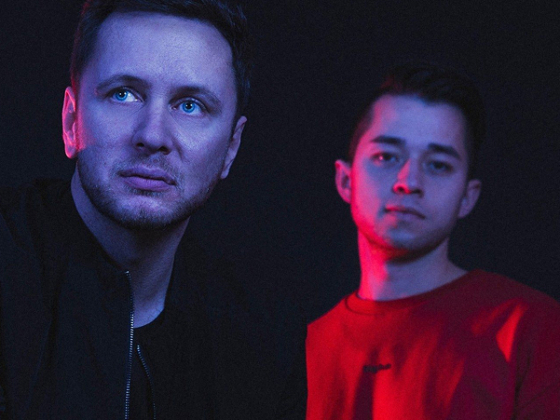 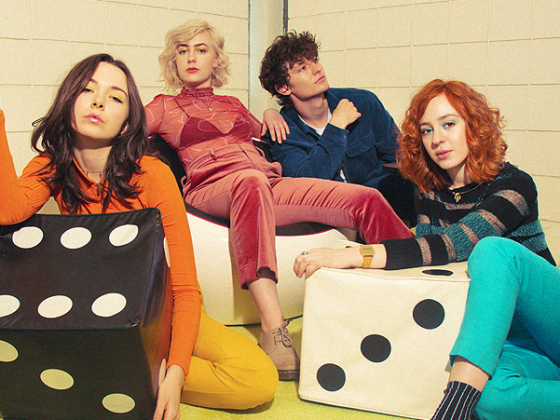