With a heavy dose of unblushing bluntness and an alluring “don’t talk about it…be about it!” bravado, Brooklyn queen Sasa Juste drowns out the noise of any self-congratulating fuckboy jockeying for her time with a rousing single called “Plenty”. The young truth-speaking emcee flashes megawatts of confidence and charisma as she sizes up a number of past conquests who talked a big game about their wallets and their skills in the bedroom yet fell short on both accounts when they were pressed to show and prove.

Line after razor-sharp line we get a glimpse of a financially independent, sex-positive woman detailing past escapades that didn’t leave her particularly mad, just…disappointed. In fairness though, Sasa does tip her hat to one dude in particular – an older gentleman who understands that, at the end of the day, actions speak louder than words.

Producer/beatmaker John Jimz gives our B.K lioness a swirling, trap-steeped track to work with – one that is lined with rumbling kick drums, snapping rim shots, and a vaporous synth-pad melody. The sparse approach was a good choice from Jimz as it adds to the “coming on strong” power of Sasa’s verses instead of watering them down with some brightly-lit pop pandemonium. Speaking about what motivated her to pen "Plenty", Sasa says "This song was motivated by a series of true stories that I experienced. I wanted to tell a story and empower others, especially women, to embrace what they bring to the table. 'Plenty' is an affirmation of having more than enough and the independent individual's anthem for wealth". The rapper/entrepreneur also reveals that the song has an accompanying video that's slated to touch down later this month and that the tune is from an upcoming full-length album entitled Dragons Talez (which is set to drop later this year).

A lot of hip-hop fans don’t have much of a taste for ladies who are talented emcees AND who aren’t afraid to talk about sex & power in the same way that many of their male peers do. Don’t ask me why. I don’t know why. It’s just a thing. But with her single “Plenty”, rapper Sasa Juste proves that she couldn’t care less about stroking male egos or letting someone else hold the purse strings in her life.

You can stream "Plenty" on most streaming services now via Vesica Recordz. 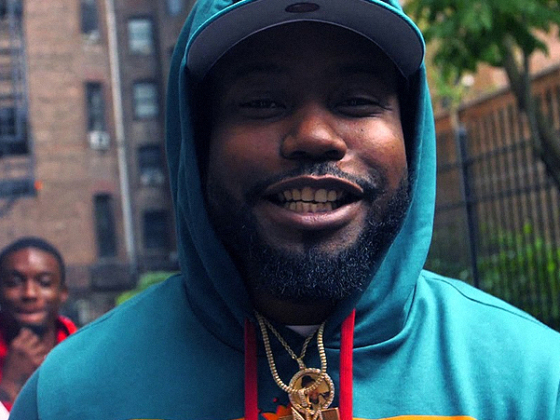 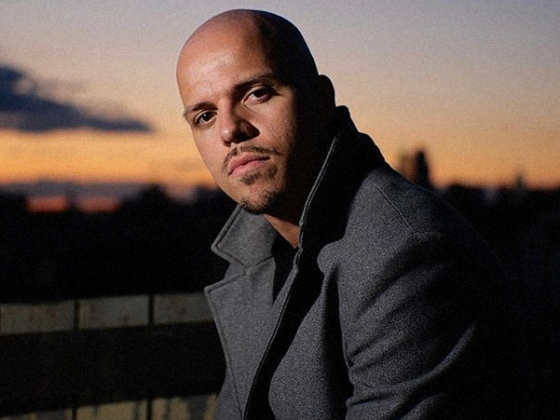