There is nothing simpler or more observant than a country song. Often labelled as a genre that indulges excessively in a lifestyle of drinking and breaking hearts, there are a few artists left who aim to circumvent the stereotype and make country music into what it really is again—a songwriter's paradise. Cincinnati's Arlo McKinley is one such artist, using his decades-long struggle to make his dream of becoming a musician into a viable career as fodder for unapologetically sincere and well-grounded songs. As is so explicitly showcased in his latest single, "Die Midwestern."

The title track for his upcoming debut album release on August 14th, "Die Midwestern" is a masterful confessional. Forthright with its cynicism, it puts his home state on the spot as a place he both cherishes with memories and wishes to escape. There is fragility in his commanding vocals, an echo of the years it took to get here and the obstacles they threw at him. Not so much an anthem, it's a reminder for the every-day blue collar type that time will just keep on passing, without any concern for the havoc it wreaks or the opportunities it discards. Transforming his writing from a simple personal narrative to a widespread shared mantra.

It doesn't come as a surprise that the late John Prine took notice of McKinley, making him the last signing him and his son, Jody, made together on their Oh Boy label. Though he paints himself as the underdog (and rightly so), his appeal isn't the success that he finally gets to enjoy, but all the struggles that led him to it. And with his debut album finally on the horizon, we're sure there is a song to document each and every one. 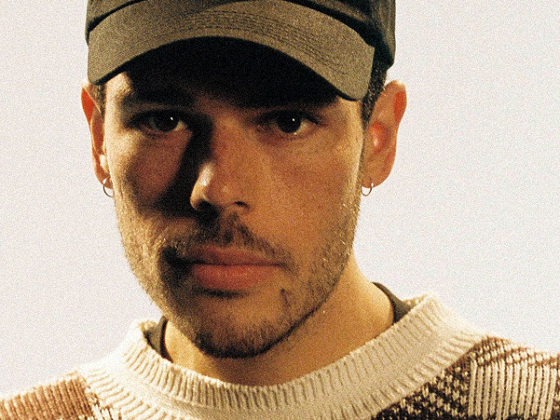 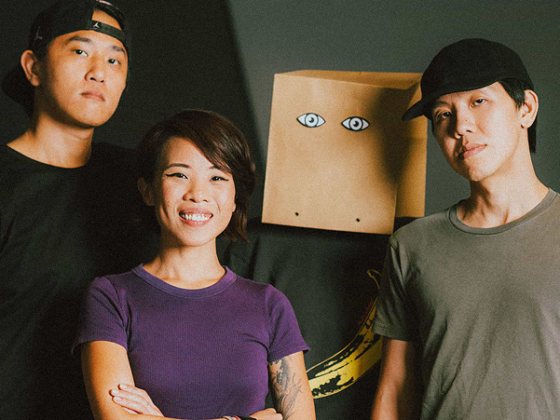 The Steve McQueens unveil their bold new sound on "Firefly" 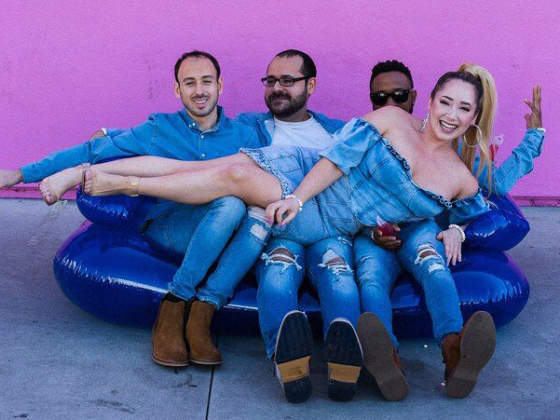 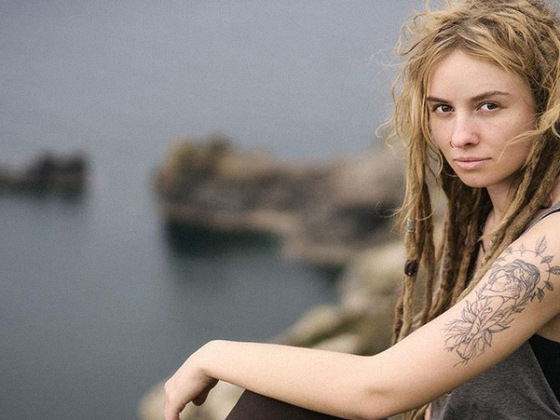