Reality bites and it seems we are just rolling with the punches in an exhausting year. We're now only closing out the 2nd quarter, so it's best to let the music soothe whatever each and every one of us is going through at the moment. For this episode of The Slice, we got a nostalgic, summery jam "Going Nowhere" from Hawaiian Grammy Award-winner Thomas Iannucci, producer Jude, and vocalist ATOM reminiscing on the days before Covid19. Non-binary rap artist SkyDxddy and rapper Enkay47 form an excellent pair to vent their frustrations and anger on the melancholic "Madness" – a heartrending track that dives into personal trauma and the after-effects.

Producer Phyphr helps switch gears this episode with his energetic instrumental "Up." The Wilmington, NC blends a plethora of genres from hip-hop, electronic funk, blues, and more on this epic head-nodding release. Singer-songwriter Storry celebrates pride month with this unapologetic soul jam titled "For No One" -a highly sensual cut that aims to fully express the spectrum of their sexuality without fear of judgment. NYALLAH follows through with upbeat and joyous sounds on "Lately." Armed with her unique melodic yet gruff vocals, she delivers a triumphant piece to help us celebrate life in these hard times.

The second half of the playlist starts off with Nigerian rapper Yung6ix's afro-trap anthem "Wake Up," where he proclaims his stance in the industry. Yung6ix makes use of Afrocentric elements against 808-heavy trap sounds to emphasize his presence while sending warning shots to the opposition. TiDUS is a man of many talents and his skills range from producing, singing and music scoring. His entry on the playlist is a carefree, melodic trap cut titled "Each Time." The New Jersey native keeps it soulful on this one as he bounces gracefully over the self-produced moody backdrop.

Philly underground producer Small Professor offers the second instrumental on this week's playlist with the reflective beat titled "wish cops would stop killing unarmed black people." The piano-laden track makes use of a classic line by hip-hop veteran Special Ed to drive home the message of police brutality. He also dedicates the track to the memory of Breonna Taylor. "Affection" is a silky entry by Brittany Tanner and OakTownSoul who deliver sultry ethereal melodies over 808 and trap drums. Joey Aich's wings require no"Extra Sauce" because he is fully focused on his music career. The emerging rapper is all about self-growth, work ethic, and less personal baggage. Singer-songwriter KunD! closes out the playlist with a catchy synth-driven "Nightbounce" that focuses on positivity and self-elevation. 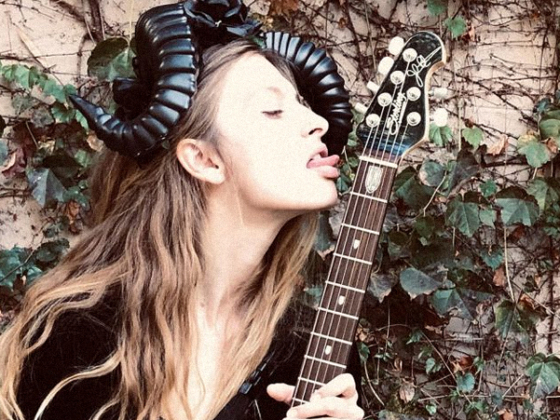 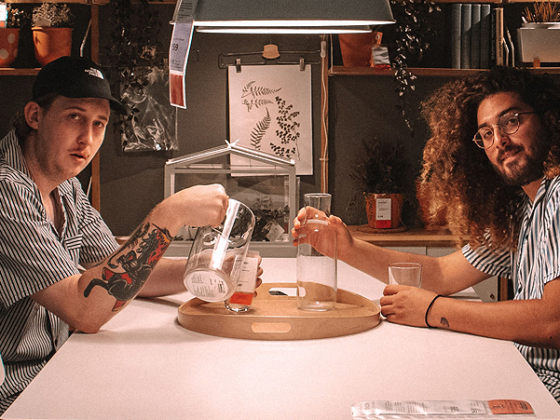 Korky Buchek, Esky, and Bread Club deliver shimmering disco on "Into We" [Video]