UK rap quartet The Four Owls recently released their third album, Nocturnal Instinct, earlier this year and now they are back with their second visual to keep the momentum of their popularity going. "Be Free" is an insightful laid back record that sees the four-man group take time to reflect on life as it revolves around the concept of true freedom. Each member shares their candid thoughts from religion, financial freedom to self-realization from a contemplative perspective with lines like "…you can read the signs, don't believe it/People talk. a lot but never mean it, only got one mind, try free it…".

The single is accompanied by mesmerizing visuals that captures the true essence of freedom. The video is as abstract as they come and strays from the usual rap videos with its sepia tone aesthetics and special effects. From the wild plains to the mountains and birds probably flying south, the video sure enhances the theme of living life unconfined and without constraints. Also just like their previous animated video ("AirStrike"), none of the members are physically shown on screen. 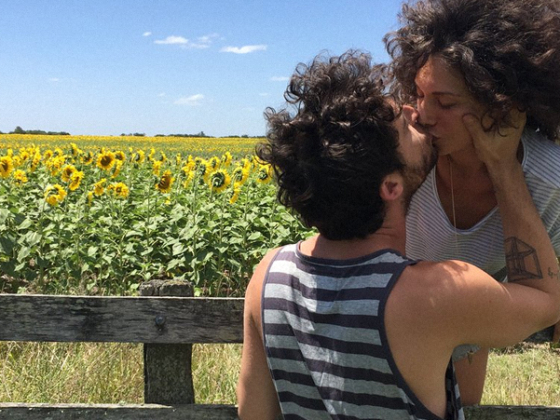 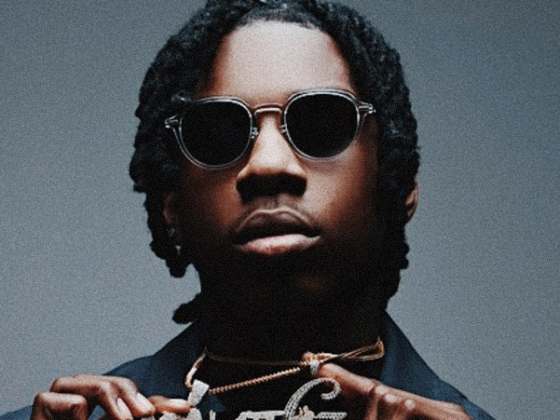