Windy City stand up! The 21-year old rapper, Polo G links up with fellow Chicago-based director, Cole Bennett for a new music video for "21" – a single off his latest album, THE GOAT.

The young artist was about to celebrate his 21st birthday when he wrote this latest track, ultimately produced by Khaled Rohaim and Keanu Beats. The 808-heavy single gets decked with two verses where Polo G speaks about his new life, his old hustle, and how living in the streets is like surviving war.

The late Juice WRLD, who passed away last year of substance overdose at the age of 21, had a small cameo in the music video as Polo G navigates through different facets of his life. Juice WRLD also gets a mention in one bar where Polo wishes to never relapse on percocets.

The accompanying video was directed by Cole Bennett, founder of Lyrical Lemonade, was also friends with Juice WRLD. Lyrical Lemonade and Bennett have been putting on for Chicago, Illinois for years now and even running the Lyrical Lemonade Summer Smash, an annual music festival in Chicago.

“21” debuted at #62 on the Billboard Hot 100 during the week of May 30th, 2020. The track was an early single from Polo G's sophomore THE GOAT, which featured performances from fellow Chicagoans, BJ the Chicago Kid and the late Juice WRLD. The chart numbers are continuing to climb as Polo G continues to put content out during these uncertain times in music. The self-proclaimed "goat" has become one of the brightest emerging acts out of Chicago. 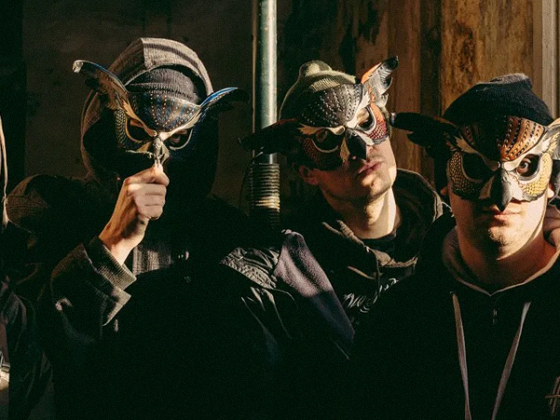 The Four Owls wants us to "Be Free" 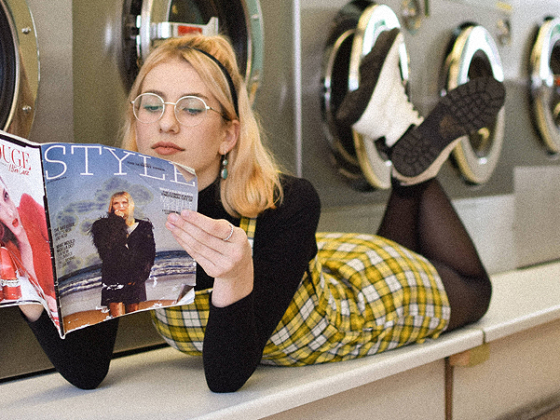