Kosha Dillz and Gangsta Boo are two names I never expected to put together so this came as a surprise. On their collaboration single titled "Solo," we get to see a different side to Gangsta Boo as well as hear some very touching stories from Dillz.

The track has a moody laid back feel courtesy of producers Sam Barsh and Snowball Beats who make use of a melancholic piano-laden downtempo arrangement serving as the perfect canvas for the rappers. Dillz sets it off with his own life struggles and lets the listener know that he has come to grips with the reality so he doesn't wallow too long in his own pity party. Gangsta Boo also shares similar sentiments and shows us how she deals with the inner turmoil.

"Solo" is a sneak peek to Kosha Dillz' upcoming summer Nobody Cares Except You LP produced by Sam Barsh (Anderson Paak, Kendrick Lamar, Logic, Aloe Blacc). Get it on Apple Music//Deezer//Soundcloud 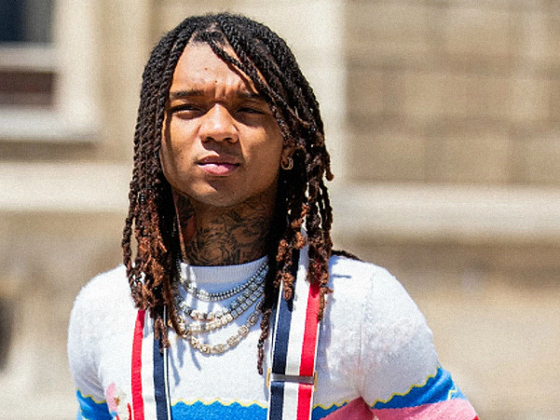 Swae Lee gets in his feelings with "Reality Check" 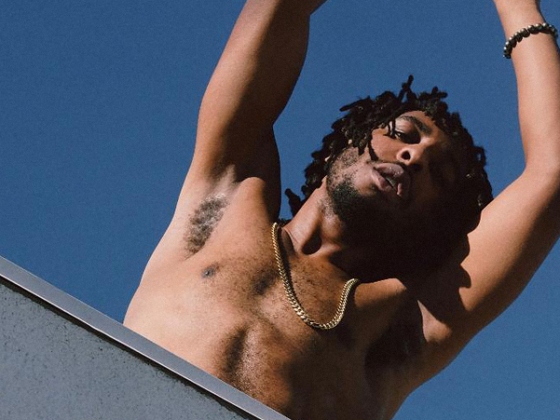 Chase Aaron helps us get through "Limbo"