The London-based duo of Ned Franc and Jon Moody – who travel under the collective handle of Franc Moody – showcase a real talent for mixing sleek, almost chic, grooves with their sly wit on the single “Flesh and Blood”. Opening with some crisp electro-pop melodies and an acerbic lyric that breaks down one of music’s most revered romantic symbols – the human heart – as nothing more than “…just a muscle”, the band makes their slightly left-of-center appeal abundantly clear from the jump.

The song is taken from their Dream In Colour album and is an eclectic ray of shoreline-driving funk that's teeming with thick, moogy basslines, shimmering harmonies, and distantly wailing electric guitars. There’s something of substance beneath the song’s curious surface, as Ned sings sincerely about how the need to feel something real extends beyond the visceral and touches something intangible inside us all. And while that may seem a bit heavy, Mr Franc states it a lot more poetically than I ever could.

Recently, the band hit up directors Josefin Malmén and David Strindberg (of the VFX/production company BABYBABY) and tasked them with producing a video for the single while still respecting 2020’s call for social distancing. The result is a Lawnmower Man-style fever dream that feels like it was edited on a PC running Windows Vista…but in a good way. All said, the production on “Flesh and Blood” is near immaculate and wouldn’t be nearly out of place if it were dropped squarely in the middle of a yacht-rock heavy DJ set from Gilles Peterson or Jake-One. Do yourself a favor and check out the Franc Moody band ASAP…and maybe wait until any “recreational pharmaceutical” are fully out of your system before you press play on that video.

Dream In Colour is available now on Juicebox Recordings 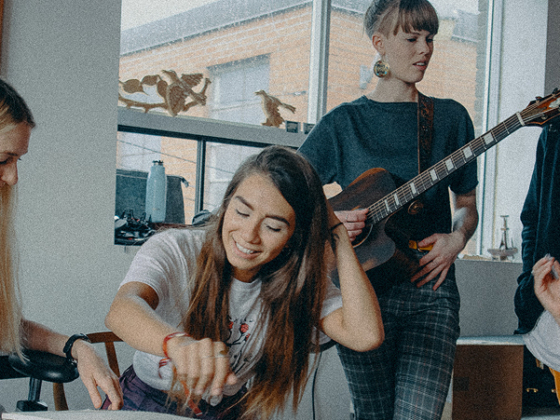 Her Songs looks toward a brighter future on "Lost A Little" 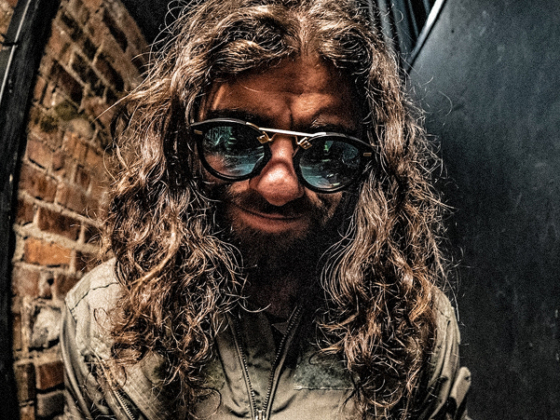