Chelsea Collins is a pop artist out of Los Angeles and while spending her time in quarintine, she has been working on many new songs. One of those songs is Collins's latest single "07 Britney"- a new track paying homage to the namesake of 2000's pop icon Britney Spears.

Over the past two years Collins has been writing a body of work about her own life’s story and her crazy experiences. Through "07 Britney", Collins' subsequently retells her own time living in Hollywood at a young age the truthful instances of being taken advantage of creatively.

"07 Britney" offers digital, euphoric elements that highlight Collins' modulated vocals mixed with glitchy bounces, some light key play, and various guitar elements. The accompanying music video accentuates the light-heartedness and the playful undertones of the track as Collins frolics through the empty streets of Los Angeles. The visuals also do a masterful job at highlighting the juxtaposition of the upbeat music and it's more serious lyrics by highlighting the vibrant sides of a truly darker Hollywood ecosystem: the drinking and partying. 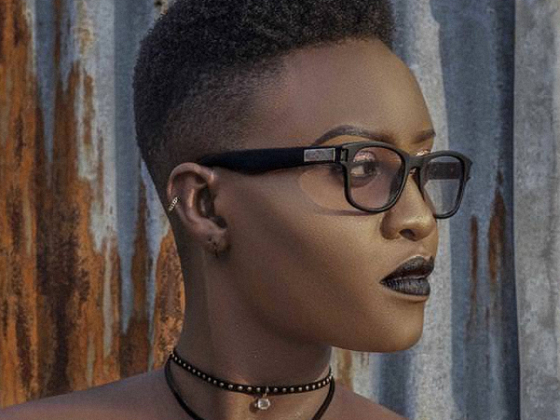 Maka dishes out a healthy dose of "Chocolate Love" [Video] 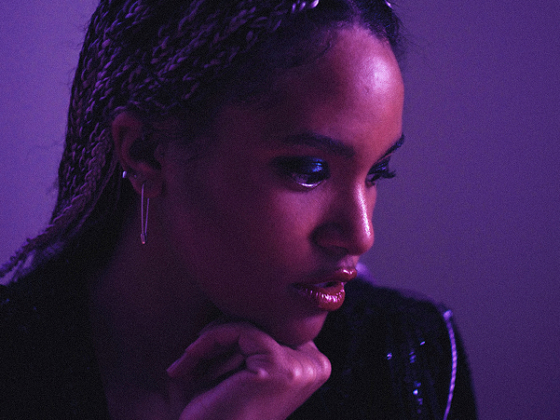 Uruguay finds more than just a “Whisper” of beauty