It feels strange and rather pointless to ask this, but the first words to come out of my mouth after hearing Molly Williams' "hello" over the phone are "how are you?". Of course, like many of us, Williams is currently confined to her L.A home, grappling with the weight of the rest of the world on top of the one that she managed to create for herself through her artistic endeavours. As a musician, she is better known as MOONZz, the avant-garde alt-pop siren who rose to fame through acclaimed recognition in Victoria's Secret campaigns and various live performances. One minute in on any of her releases in the past five years, and you forget what brought you there in the first place. You only want to know where you can get more of it.

Having dropped her most recent EP, Modern Ritual, back in March, Williams has had to adjust to a release schedule that feels like no other. "I think there's something about the lockdown, stay-at-home period the celebrates stillness. A lot of my fans have had the chance to give [the EP] a really uninterrupted listen, and for me, it's actually been kind of a blessing." I'm relieved to hear these particular words, as it's a concept I feel is dwindling more and more each day—listening to extended releases as projects rather than as stand-alone singles. And while this is true of most projects, Modern Ritual truly does embody the songwriter's through line, in a kaleidoscopic mesh of soft vocal ballads and irresistible hooks.

"My first few EPs were a lot of suppressed emotions. [With this one], I kind of felt like I was celebrating my uniqueness; where I was in my life, my love life, with my body. I felt like I was going through this very introspective period. And I kept having to remind myself that the growth was good, the growth was what I needed."

Williams is not afraid to share her life through her songs. Many of Modern Rituals' lyrics can be attributed to her newfound happiness in marriage, as heard on "What It's Like" or "Found You." The romantic love she manages to blithely croon about, however, is no match for the one that she finds for herself. On "Runnin'", she intimately belts out the lines that keep her going—"nothing can stop me from dreaming / rather keep momentum up than to settle with the dust"—in a bass-driven anthem that only concedes to her softly cooed "oh-ohh"s. And while the song itself had to go through its own evolution of whittling down between four different concepts and being completely re-written in the end, it's a transparent indicator of the level of dedication Williams has always applied toward her craft, and most importantly, toward her own ambition.

These days, you will find her either performing via live streams, meditating, or checking in on…well, everyone. "I think it's important to be vulnerable and real with the situation, it's only natural to feel everything," she goes on to explain, and something in her tone makes me believe that this isn't just a practiced line. While Williams' palatial vocals have long been the most powerful weapon in her arsenal, it's her more humble demeanour that has given her the edge that she so deserves. Without the glitz and glamour of a full-fledged live performance that would usually entail an entire crew dedicated just to the lighting, alongside well-timed backtracks to keep her in check, she's found the stripped-down nature of  her more recent at-home live performances surprisingly comforting. "This is a really refreshing period for me. It's authentic to how I'm feeling, and it feels good because it's really raw. I'm just trying to listen to how I'm feeling." Perhaps a practice that she learned during the writing process for this EP, as highlighted so charmingly on the poignant "Battles." Barreling through like a white puffy cloud on a rain-soaked sky, it radiates of hopeful keyboard strokes and '80s-inspired drum breaks. An innocent song that encapsulates the realization of "you can't win 'em all" with a soft, padded landing.

At its core, Modern Ritual is a human story like any other. An inner monologue that finds its strength the more it's allowed to keep on going. When I first asked Williams how she was doing at the beginning of our phone call, her answer was much like mine—"I feel more nostalgic today than most days." With the very visible difference that while my nostalgia revolved around camera roll photos of past beach vacations, her nostalgia would presumably be steeped in memories of recording studios and eager crowds shouting her name. Memories that when the world allows for it, will quickly become a staple in the life of a revered and well-practiced pop queen. 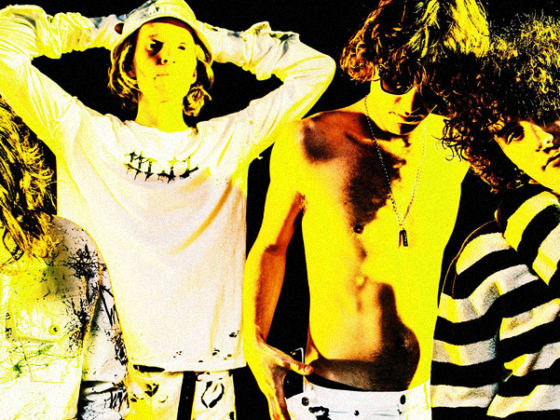 Lona introduce punchy alt-rock to the repertoire with “Wonderland” 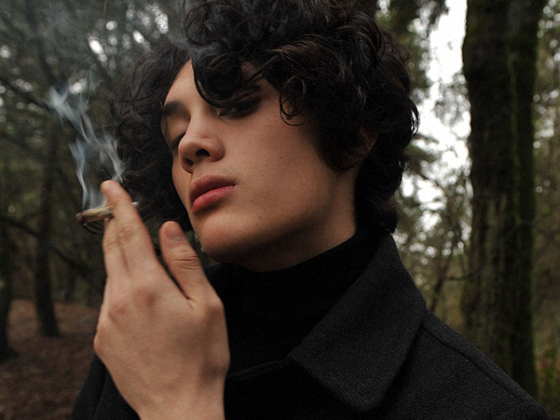 Cosimo's "Angel" dives deep into his fears and dreams