London-born Denzel Himself is back in our ears once again after a short 6-month break. The talented UK rapper had been riding high off the release of his last project Gotha, which dropped towards the back end of 2019. The EP, released on the LuckyMe label,  was seen as the Londoners best work to date. His rise in popularity even helped him make an appearance on the much-revered COLORS YouTube channel.

After a very short hiatus, and in the midst of the global pandemic, Denzel is back with some new music to whet our appetites. His new track "Live A Lot" is a clash of hard rapping and old school junglist foundations. Denzel showcases his ability to ride a beat, with a tight flow that stays close to the drum breaks below. The beat, produced by fellow Londoner JD. Reid, harks back to the days that Jungle music was at its peak. The crispy drum breaks are backed up with deep 808 kicks, making this bass-heavy track an absolute face-screwer. Despite how sparse the track is, the combination of Denzel's voice weaving in and out of melodic phrases and straight tough rapping give this joint a huge sound. We've also been given some self-shot visuals to accompany the track, that Denzel has given the D.I.Y treatment, including the classic VCR fuzz.

You can stream/buy "Live A Lot" right now. 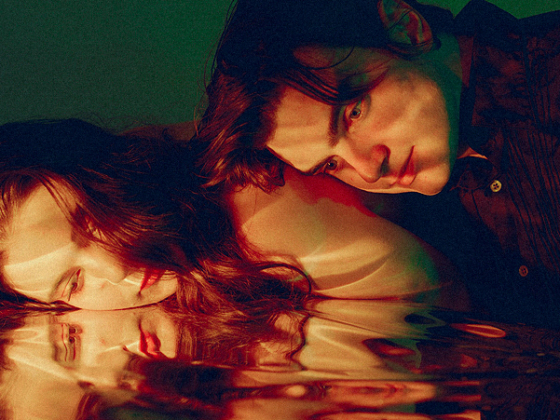 Misty Mtn face down the "Robots in the Trees" 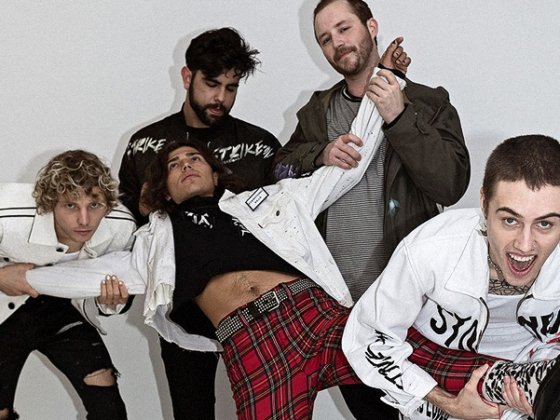