MXXWLL gives us the goods on his latest sleek funky single "Light Turn Green" featuring impressive collaborators John Givez, Rae Khalil as well as New York producer Carrtoons.  Smooth, addictive and true to MXXWLL's vibes, the single is a gentle reminder of how instantly identifiable his distinct sound is.

Cruising through the streets of Los Angeles, the video was filmed and shot around the Crenshaw/View Park Area directed by Sergey and Danielle from Seventy Two Films. Alongside the video, MXXWLL has announced his debut forthcoming album 'Sheesh' due to drop on the 22nd May which spans 17 tracks deep. The album is host to a list of artists including Inglewood singer and producer SiR, the honeyed vocals of Melbourne’s Kaiit, platinum-selling artist Aloe Blacc and Oakland’s Guapdad 4000. T

Alluring and enigmatic master of his craft, MXXWLL has gone on to support the likes of heavy hitting internationals Snakehips across Australian and warm up the crowd for Grandmaster Flash in San Francisco. 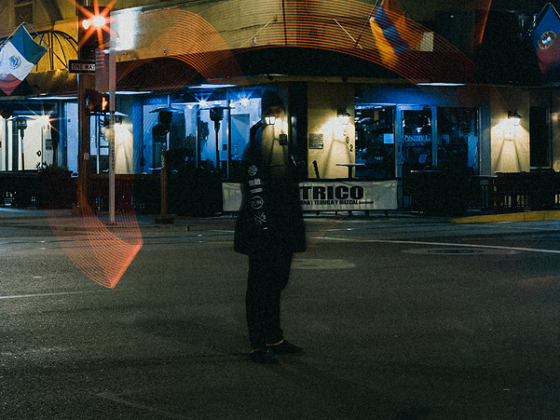 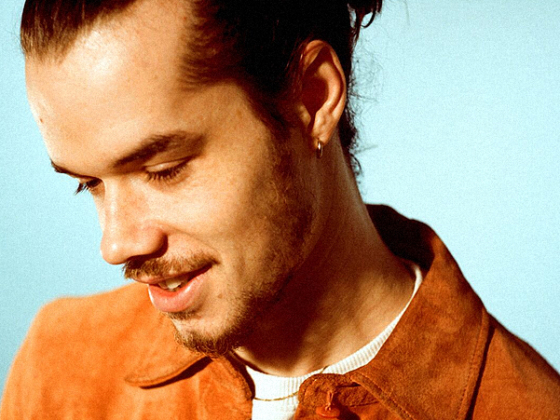