Total
4
Shares
4
0
Jui$e Leroy's new release "824" is a heartfelt tribute to NBA legend Kobe Bryant. As the Dallas-based recording artist has credited his work ethic multiple times on tracks to the relentless "Mamba Mentality," he's expressed how thankful he is for watching the legendary greatness from afar. Here, Leroy takes a moment to recall his fondest memories with Kobe.
Over a lush guitar-driven trap beat, he passionately shares his hopes, dreams, and fears about life and Kobe's impact on it.  The song is a creatively delivered poetic farewell from the adored fan to his idol that many will gravitate to instantly. This is not just another shameless stunt to piggyback on the tragedy. It's a heartfelt, compassionate and organic record that will surely leave a lasting impression with fans both on and off the court.
The track was birthed from the first recording session he had with producer/guitarist Zac Brunson shortly after receiving the news and he felt this was the best time to pour his emotions on wax in the legend's honor. Jui$e Leroy is currently preparing to drop his yet to be titled new album sometime in Spring 2020 on the LegnaConneck label.
Connect with Jui$e Leroy: Twitter I Instagram I Facebook I YouTube I Spotify
Total
4
Shares
Share 4
Tweet 0
Share 0
Share 0 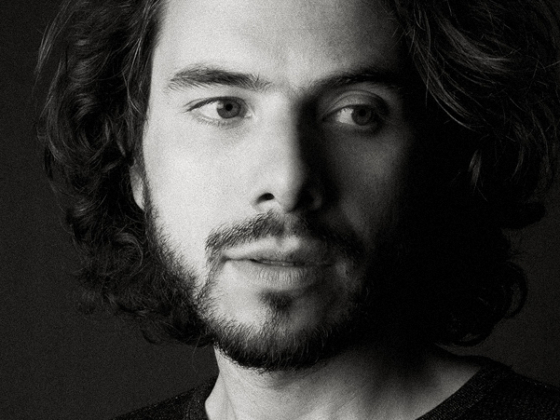 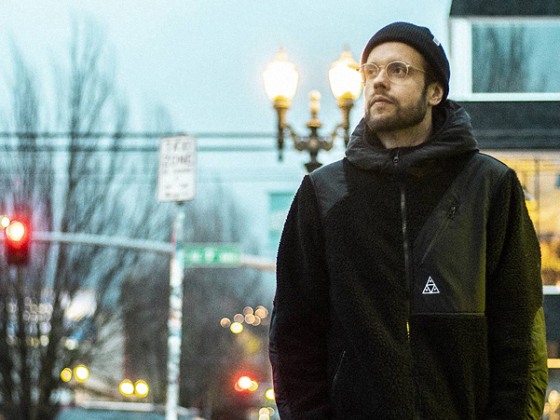 Maximono and Lowdown bring the funk back in "Dr. Phunk"