London-based Andrea Giudice is back on his Our House label with "Everybody Wants", joined by Chicago's icon Boo Williams for official remix duties.

Over an unrelenting acid-tinged tech-house beat, Giudice plays well to the track's aptly named title—showing us that we do want to listen to all six minutes and thirty-three seconds of its entirety. "Everybody Wants" moves in pulsating notches of euphoric skips, a consistently hard-hitting ride that intertwines beautifully with its well-placed vocal hooks and evolving electronic synths. Shifting its direction, Boo Williams takes the track into his signature upbeat house; with a deadly combination of lovely stabs, rich-sounding hats, and a low rumbling and rolling bassline, the remix will undoubtedly make you groove.

Andrea Giudice's roots stem from years of playing jazz piano. A whizz on the synth, Giudice's soaring leads, pumping beats, and true carnival spirit has captured the attention of many, with frequent support from tech-house icons and a host of releases on underground house and tech-house labels—proudly holding true to the party vibes of the '90s. He is currently a resident at East London's legendary Sunday soirée, Our House. 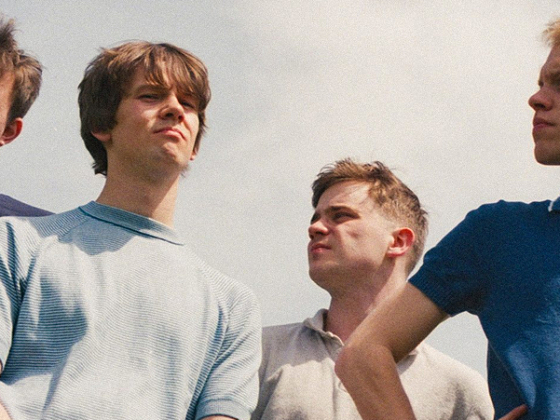 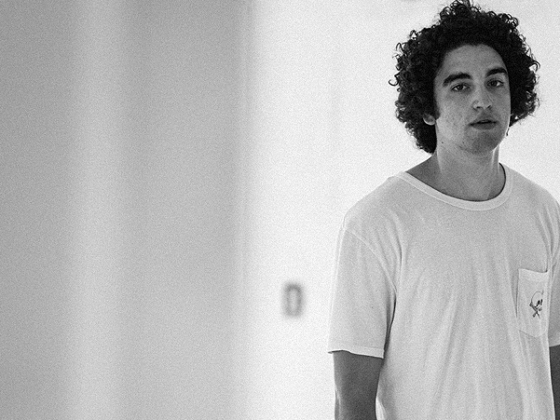