Welcome back to another exciting edition of The Slice and we serve up more tasty R&B and hip-hop inspired releases to keep your ears glued. Pro Era's CJ Fly takes us on a wild journey on the nostalgic single "Grew Up" that focuses on the grim side of things. Singer-songwriter Maydar dives into the dim parts on the upbeat "Rinse & Repeat" where she focuses on the dark side of the relationship she has with herself.

Congolese singer Kami Leonne  is not in the mood for anything serious on the trap-infused soulful single "Said" while Swiss singer VLADA pays tribute to fatherhood and his kids on the heartwarming "Should Have Known." TRLG's "Nobody Else" is all about honesty and staying true to oneself, while 53 Thieves share their love of hip-hop and electronic music on the soothing "Too Slow." Cosmic's "Five Star Uber Driver" is a real-life inspired tale of clubbing, making new friends and riding on Uber while drunk. The Detroit quartet Clear Soul Forces deliver some good old verbal flexing on "Chip$" as they prepare to drop their final project as a group. Emerging UK emcee Jay Rico goes for gold on his anthemic single "Papa Bless" while Mykel Hawk reflects on humanity and hip-hop on the solemn "New Era."

We get some soul-gripping vibes from Southern vocalist Alex Harris who reimagines Country singer Chris Stapleton's"Millionaire" with a Southern gospel choir. 1stNameQueen evokes the spirit of love and trust on the laid-back afro dancehall vibes of her single "Heart." Producer/pianist R!OT recruits the vocal talents of  Jake Barker and Paula Deanda on "Hopeless" which is ripe with retro-tinged alluring vibes. Brighton-based emcee Broughton pours appellations on his lady over the atmospheric "Neptune." Vic Sage teams up with Rockie Fresh for some vintage trap banger titled "On my way!" ChaunSAY Mackin drops a 2 in 1 "EASTSIDE MACKIN’ / Perspective" where he reflects on his city and sharing his perspective on things. Afropop star Taiyel goes into braggadocios and rebellious mode over the infectious "Enemi Say." Berkshire County, MA rapper and producer Jackson Whalan links up with Queens, NY rapper Lex Rush for their classic-sounding hip-hop single, "True Story" while we get a taste of Jerome Thomas' retro-soul on his new single titled "I Don't Need." 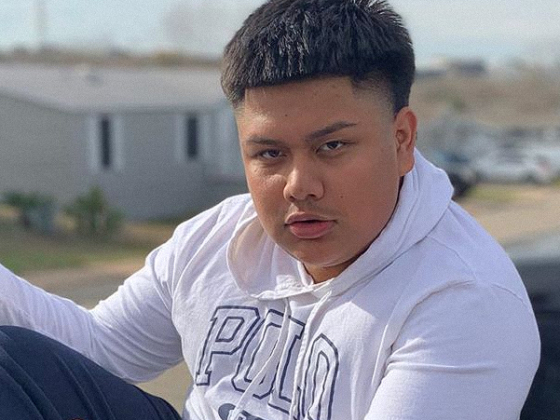 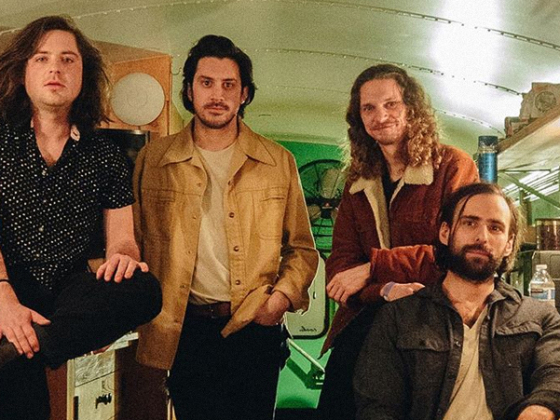