One of techno’s most well respected heads, Surgeon, brings something new to the table with his latest release on Ilian Tape. While this may appear as an unexpected crossover – with the label harbouring releases from the likes of Skee Mask, Stenny and label heads the Zenker Brothers – it’s one which comes together to work in an immaculate fashion.

With three albums released via Tresor and numerous other EPs, his sound is often tough, slightly industrial, and yet always brings plenty of groove along the way. Though many of the artists associated with Ilian Tape explore the fields of breakbeat, dub, jungle and beyond, Surgeon’s three-track EP does not feel out of place amongst them. The title track, “The Golden Sea” sticks to his signature techno sound, although has an almost calming energy to it. It’s sophisticated, funky, and a very fun start to the EP.

“Aqua Marina” is where things start to get a little weirder – in a wholly positive way. Filled with other-worldly noises and an increasingly intensifying bassline, it has a distinctly Surgeon-like sound to it, whilst bordering more into the realms of the Ilian Tape brand. “Aqua Marina” is undoubtably a track with the ability to melt a dancefloor – in the right hands of course. “Hostages of the Deep” has a similar feel to it, although this one is slipping slightly closer into breakbeat territory than the prior tracks. Both this track and “Aqua Marina” showcase Surgeon’s various abilities as a producer, making his popularity unsurprising to say the least.

The Golden Sea is an opportunity for listeners to explore a slightly different side to Surgeon’s sound, and whilst the collaboration with Ilian Tape may be surprising, it’s one which is welcomed with open arms.

The Golden Sea can be streamed and purchased via Bandcamp. 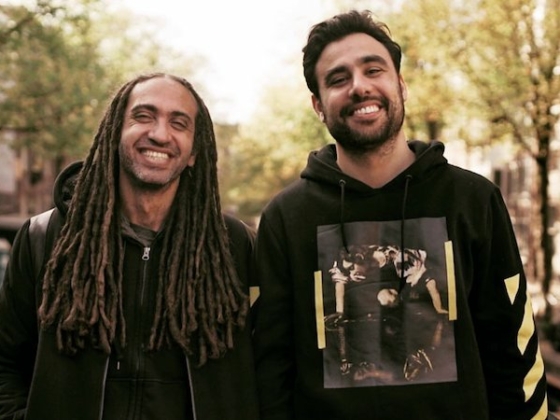 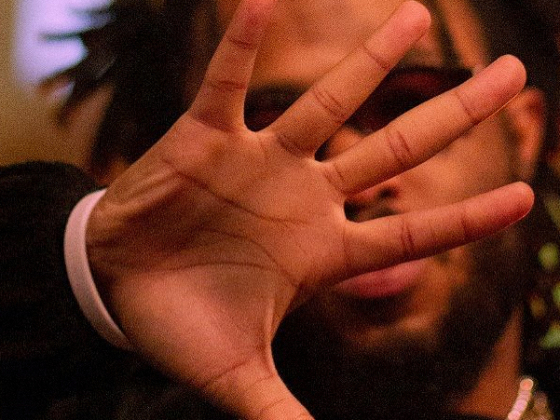