7-piece R&B and hip-hop collective Juice have just released their first single of 2020 entitled "DiCaprio (Love Me All the Time)," a sweet and inviting bop that flirts with a significant other. The infectious new track comes after their 2019 EP you are simply magnificent and has come with a charming music video that captures the band in candid moments of bliss in their city. A bouncing and danceable groove, "DiCaprio (Love Me All the Time)" is a delightful homage to the music that the band was raised on. It's a soulful, intimate, and catchy track that drips with swagger and indulgence.

The instrumental of "DiCaprio" feels like a blast from the past, featuring sexy guitar flares, dense 808 pumps, and smooth keys that come together eloquently to create a potent R&B jam. This groovy backdrop quickly becomes a great canvas for the different vocalists of the group to sing and rap over from various angles. The continual refreshing of new voices and styles over the beat keeps the track engaging. Juice can come at you with sharp bars, sweet croons, and everything in between. The most infectious and undeniably catchy part of the track, however, has to be the hook, where we hear a proud echo of voices sing, "You said something and I think I liked it. You said 'boy I'm falling and I 'aint gonna fight it.'" It's endearing to hear the varying voices, personalities, and angles unite to deliver such a joyous earworm. It's easily the most memorable moment of the track and it's one that's likely to stay in your head for weeks after.

Juice show staggering potential on this track not only for 2020 but for their career as a band at large. They have many interesting layers of talent and a great deal of charm and passion. They're worthwhile not just for their fun nostalgia or array of characters but importantly for their dedication to making the fun music that they themselves enjoy making. 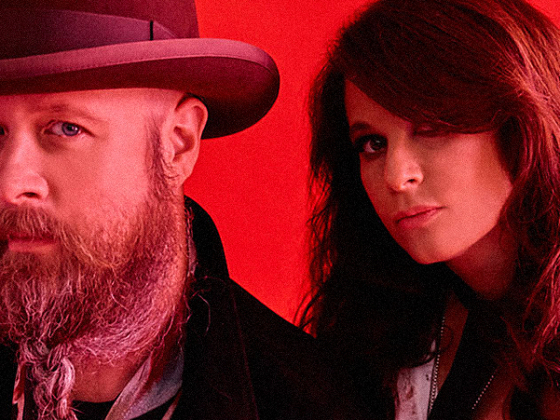 The Grahams on finding America [Interview] 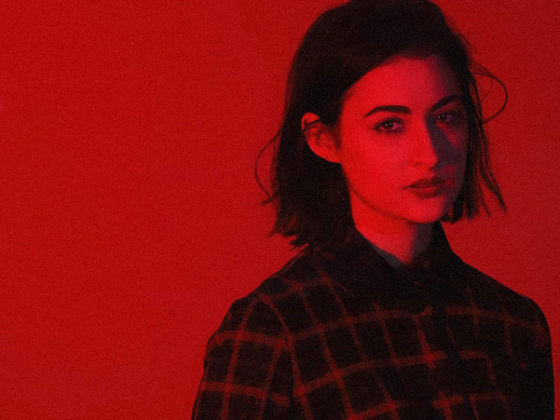