The beginnings of techno was birthed from the fusion of various African American styles, ranging from Chicago house, funk and electro, to the subsequent melding with electric jazz. Additionally, Audials shares that "added to this, was an interest in futuristic and fictional themes that were relevant to life in American late capitalist society: most particularly the novel Future Shock by Alvin Toffler." Undoubtedly, techno is the result of self-expression—a symbol of freedom that prevails as capitalism continues to cement its influence onto the world. Zachary Allan Starkey is mindful of this, and in his newest sex-positive track "XXX", speaks on this freedom of expression and the oppression upheld by the government and media with sophisticated fluidity. 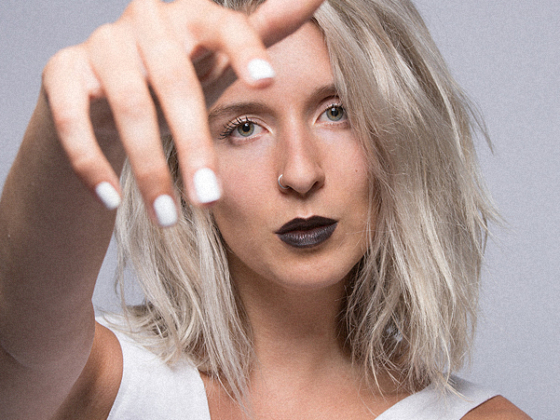 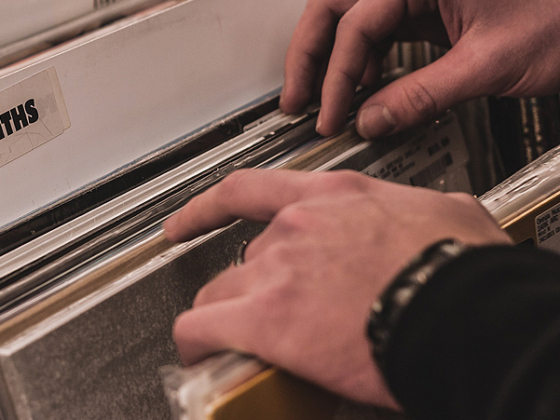