Detroit native, Boldy James, is not new to the rap game. The seasoned lyricist has teamed up with Freddie Gibbs on his latest release "S.N.O.R.T". With an assist from the producer, The Alchemist, the emcee lays down gritty bars over an alluring beat.

Boldy James, Freddie Gibbs, and The Alchemist on the same track is the perfect culmination of flawless bars over smooth production. Alchemist combines boom-bap drums over a simple funk loop, allowing Boldy and Gibbs to really flex their drug-inspired lyricism. James kicks off the track with a relaxed yet confident delivery while Gibbs ups the ante with a high energy sixteen. The simplicity of the beat allows the two to take the track to the next level as they exchange trap stories.

Boldy James has been delivering hardened lyricism since the mid-200s. Typically opting out of hook-heavy tracks, his lyrics are raw and filled with war stories. James just released his latest LP The Price of Tea in China which is a follow-up to his December release Boldface. The new project is also a full-length collab with The Alchemist with features from Vince Staples, Benny the Butcher, Evidence, and Freddie Gibbs. 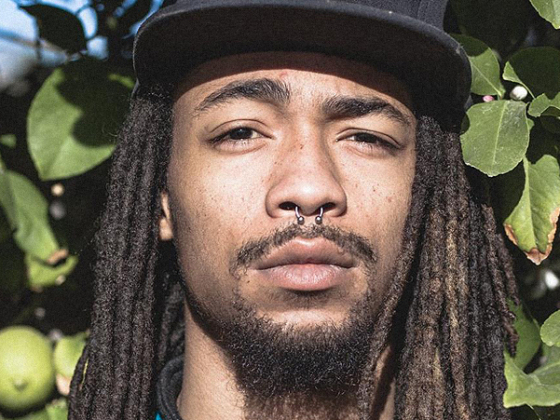 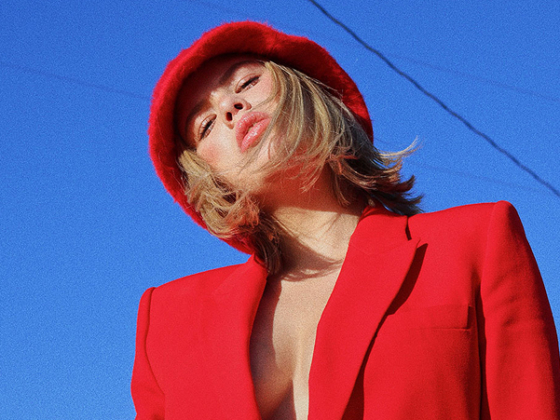 SAYGRACE is "Gone" on her latest release