One look at this fresh-faced York-based trio and you'll see the adolescent eagerness of a new alt-pop outfit eager to prove themselves. King No-One have cut their teeth for the past seven years, plying their ever-expanding fanbase with hit after hit. From performing in dive bars across the UK all the way to thousand-strong venues, it's clear that their brand of dastardly sugar-coated pop is catching a few ears.

Their music has often played with darker concepts, often brought into balance by the upbeat and buoyant nature of the production. "Not Willing To Sacrifice My Life" sees them lean further into the latter than usual, and addresses frontman Zach Lounds' addictive personality, with him stating in the press release, "Be it a vice, a person or a goal. I have a personal problem of not being able to stop, I have a goal and it’s just tunnel vision to reach it – and what I failed to realise was that on the path I chose, I was causing destruction to myself." With a release of this calibre, expect  2020 to be King No-One's year.

"Not Willing To Sacrifice My Life" is out now via Scruff of the Neck. 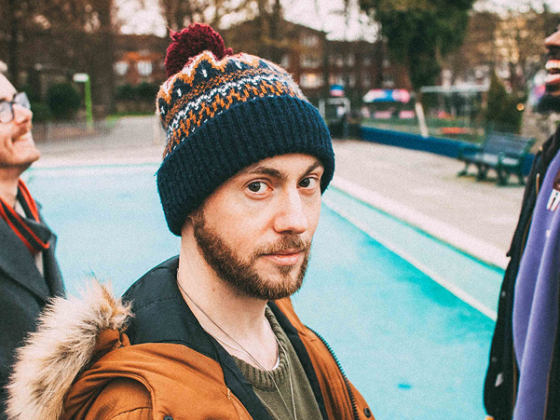 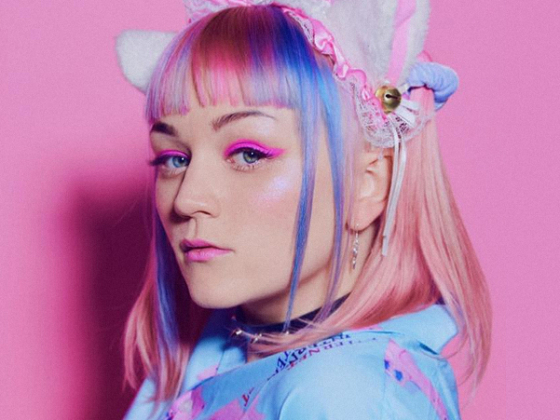