Indie soul artist Raquel Lily, known for her presence on Twitch, has just released her new single “I’m Leaving”. An anthem for those who need encouragement when coming to the decision of escaping toxic situations, Lily declares her independence and liberty through passionate, soulful vocals and beautifully melodic instrumentation. “I’m Leaving” exudes a hint of Latin inspired percussion, bringing a vibrant flavor to the infectious track.

The singer, who was born in the Philippines spent much of her upbringing in New York, before eventually ending up in Atlanta, Georgia. Using this multicultural childhood to infuse her music with an amalgam of sounds and instruments, Lily delivers a fresh and unique sound, entirely her own. The new single comes off of her upcoming debut album also entitled I’m Leaving, which details themes associated with coming of age and the trials and tribulations of life as a young adult. She hopes her music will act as a reminder for those going through similar situations, that they are never alone and we have all been there at some point in our lives. Sharing in her press release, Lily discloses, "Everyone's been broken from something. You smoke some weed, you fall in love, they turn out to be a fuckboy, you're with someone shitty, you break up, you ghost them, you still love them, you resign, you meet someone new and there’s hope again.”

Not only does the singer-songwriter produce and play guitar in much of her music, but she has also built an impressive platform as an online personality on Twitch. Sharing her life on live streams, Lily has grown a dedicated following – from conversations, gaming and cooking, the Twitch star documents everyday tasks, creating an authentic and familiar feeling for audiences. If her Twitch success is anything to go off of, we can’t wait to see where Raquel Lily goes with her music. 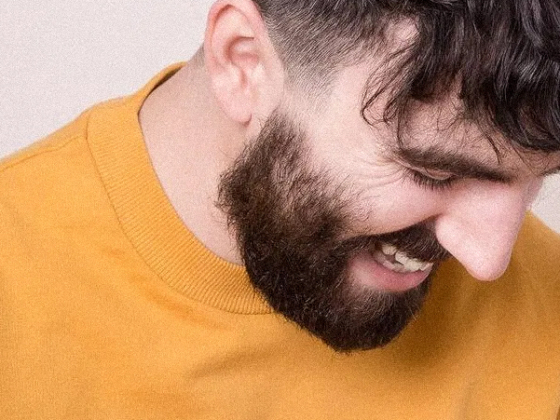 R.Kitt's "Ripples From the Edge" is subtle dance music at its finest 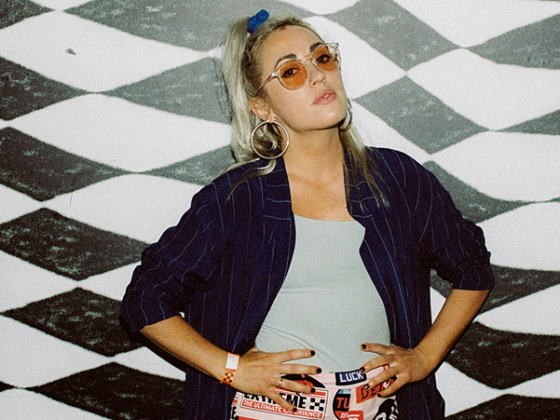 Reva DeVito’s “Bet You Stay” is a sensual, late-night groove