Toronto's answer to pop—RALPH—is a tireless force of storytelling for the modern world. Unabashedly open and sincere, she pens infectious anthems that are not only relatable but also unequivocally danceable. As the first track to follow the release of her debut EP, "Superbloom" doesn't fall far from the tree.

Countering RALPH's insatiable pop personality with an almost muted chorus, "Superbloom" proves to be a more poignant showcase of her vocal work than of anything else. Coupled with her personal songwriting, it shines through as an honest diary entry, a welcome addition to her rising collection. "Things in Toronto were feeling emotional and complicated so the idea of a Superbloom became this hopeful mantra for me that things could change and get better,​​​​​​​" she shares in a press release. Written after a bout of unexpected rain caused wildflowers to bloom in L.A, RALPH emanates the spiritual attachment to the phenomenon with sparkling synths and chiming effects. The sensible production is subtle, keeping the rhythm with punchy percussions, but careful not to overshadow the melodious lyrics—"Maybe the rain will pass soon | And leave us with a superbloom".

Celebrating not only her first release of 2020, but also the launch of her new label, RALPH's personal bloom seems to be right on time. Rich Man Records—named after her favourite Cher quote—is just another stepping stone along her dazzling rise to creative independence. A feat you can witness for yourself on her tour this winter alongside alt-pop group joan. 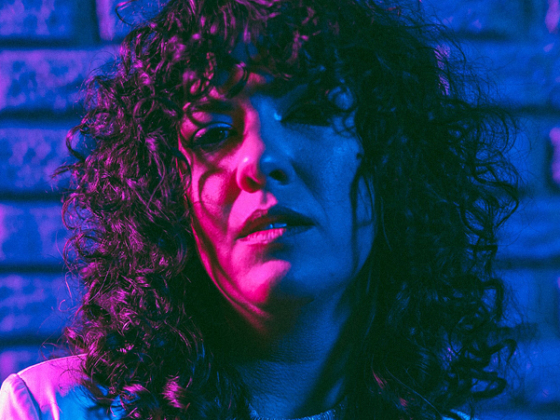 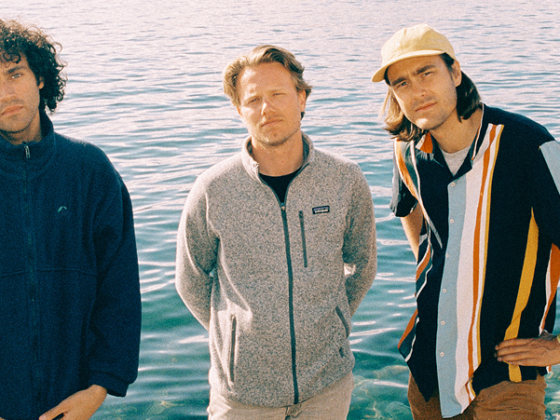 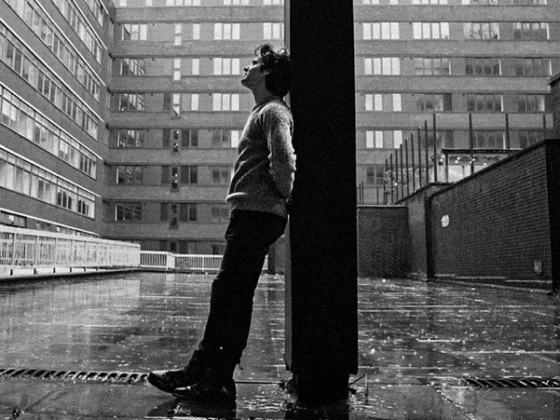