Bubbling electronic group Cheat Codes are ready to reintroduce themselves with a moodier and deeper new sound. They are currently locked in album mode and somewhere tucked away from all the glitzy distractions lurking through the LA lights. Their latest release reflects their current mindset as they premiere their new single “No Service in the Hills” featuring Trippie Redd, blackbear, and PRINCE$$ ROSIE.

Fresh off a tour with Steve Aoki, the LA-based electronic group sound hungrier than ever in the fiery track driven by a sedated instrumental. The new single from Cheat Codes is filled with The Weeknd vibes that paint a vivid picture of what it means to be a star residing within the dimly-lit streets grinding somewhere in the Hollywood Hills.

Overall, the song is pure grind music birthed from the growing pains of being consistent to your craft amidst all of the glamour to get lost in when living in Los Angeles. Trippie Redd said it best in his closing verse, “They make me nervous in the hills/hurtin in the hills… lose my purpose in the hills.” The single also marks new territory for the multi-platinum trio as their newer releases are starting to have a darker, more introspective feel to it. In a statement, the group said that No Service in the Hills "is our LA anthem and we are stoked to have our hometown homies (Redd and Blackbear) on this with us."

While it is a step away from their signature club-pop sound, Cheat Codes said in a phone-in interview with EARMILK that the group is always looking to never keep their music one-dimensional and reinvent themselves on new releases. "For us (Cheat Codes), we love that we cover all ends of the spectrum when it comes to the genres of music we play and this was definitely apart of the decision to put out No Service.  Also, with Kevi’s project and PRINCE$$ ROSIE project dropping this year, we’re looking to bring some urban-pop influence into the Cheat Codes lane." This makes sense, considering the fact that the group were all working on projects of their own before deciding to merge their sounds together when they first formed the group in 2015. Since then, the group have amassed over 4 billion streams on music platforms and consistently been able to pump out gold and platinum singles, including their summer smash from 2017 “No Promises” featuring Demi Lovato.

Cheat Codes has constantly been in the studio as they are gearing up to release their next studio project. "Right now, we're sitting on about a good 30 songs so it's just about picking the best ones at this point." While details on the album are scarce, the trio is already sitting on a good number of songs with a number of features that they are still finishing up before they set a final track list. We can definitely look forward to the LA-based group to be releasing some more new music in the near future. 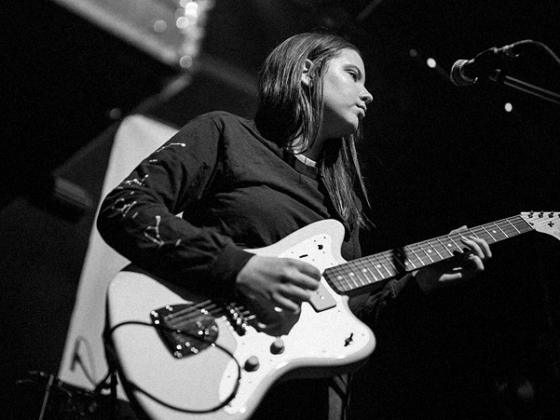 Uwmami breaks away from the machine on new single "YKY" 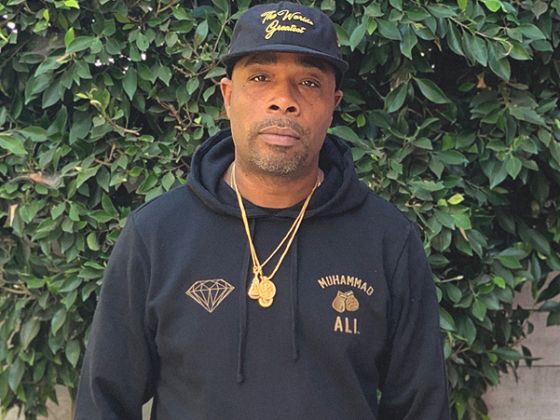 Big Twins and DirtyDiggs go the whole yard with "No Hesitation"