Female representation in the production scene in Ireland is few and far between as of late. One shining star in this gap is none other than Uwmami. The producer/songwriter has been one of the most consistent artists with regard to output over 2019, with her Summer Series project. She looks to continue this success into the new year with her new single “YKY”.

With "YKY", Uwmami creates an amazing atmosphere. The clunky, lo-fi beat allows her songwriting to shine through, with some incredible effects added to her voice. Static flows all over this dark instrumental. The track looks to express how it feels to be imprisoned not only by your own mind, but the ever-growing industrial nature of the modern world. The claustrophobic nature of the song and the constant rising and falling take the listener on an uncomfortable but valued journey. This is exactly what being a cog in the wheel of the machine feels like. Uwmami’s execution of this concept is to be commended and applauded at every turn. From the beat to the effects on the voice to the sheer songwriting ability, it’s clear to everyone we have a star on our hands.

“YKY” looks to be the start of an immense journey for Uwmami this year. She's got tracks dropping with acclaimed Irish artists such as Aaron Everything, RTL Bluuwoods and ØMEGA coming very soon. On top of this, there are whispers of an upcoming project with Houston rapper 6ixPaths due out before the summer. With all of this in the works and an album due to drop in 2020, it’s clear Uwmami's star has only just peaked over the horizon. 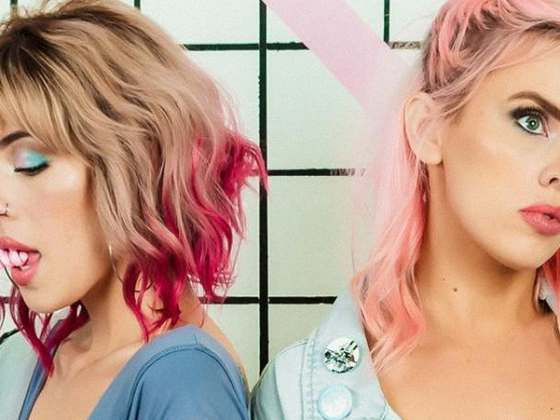