Pro Era's CJ Fly has always paid respect to his hometown of Brooklyn in his songs and he ensures the legacy is set in stone as he pens a semi-autobiographical account of his life on "Show You." The track is the follow up to his  "Rudebwoy " summer anthem and once again he recruits hip-hop veteran Statik Selektah who laces him with a rumbling boom-bap backdrop. CJ Fly starts from the beginning as he takes us down memory lane from his birth to the present while detailing some minute unknown facts about himself and his family.

In the “Show You” video directed by CJ Fly and David Janoff, the duo takes us on a journey through the borough of Brooklyn while capturing the energy of Statik Selektah's boom-bap beat and CJ’s personal rich lyrics. The track’s entrancing beat and spitfire lyrics paired with the video’s old-school static and tour through the city, which features his real-life girlfriend Emilia Ortiz, emphasize the message CJ is sharing in “Show You”. The scenes and lyrics introduce his past and give a deeper look into CJ’s life as he states, "I can show you where it's nice, I can show you where it ain't". CJ's father also appears in the video.

"Show You" is taken from CJ Fly's upcoming full-length project Rudebwoy which can be pre-ordered here. 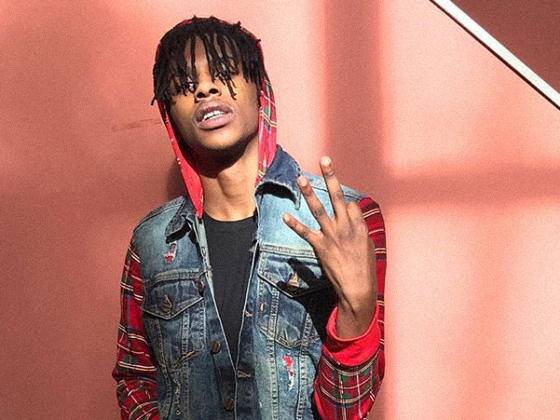 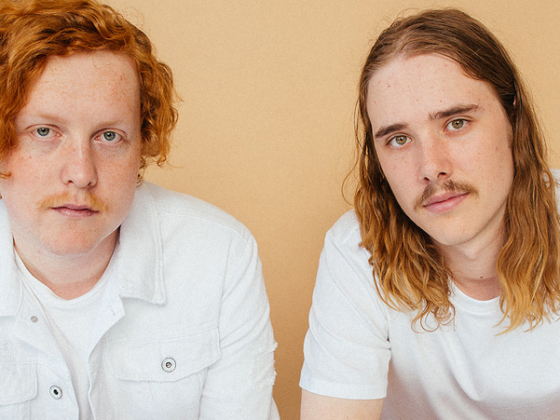