Following a stellar contribution on WE ONLY WANT YOU FOR YOUR BODY in January, Peder Mannerfelt is back with a four-track EP on Karenn’s VOAM label. Marketed simply as “mind squishing music”, Mannerfelt’s Like We Never Existed continues to push boundaries and break stereotypes; much like Karenn’s own releases on the label, it’s so much more than just your average four-to-the-floor techno.

“Black Alert”, which appears as the first track on the EP is unwavering, simplistic and hypnotic, with just the smallest hint of sinister. Staying true to the VOAM sound that people know and respect so well, peaks and lulls are something the listener can only imagine. The consistent rolling sound that is associated with the label is what makes each track so interesting. The second track, “Everywhere, Everywhere” is further evidence of techno that’s full-throttle, but classy. It’s easy to associate “heavy” techno with largely industrial sounds, but Like We Never Existed exists to prove that this is not the case.

On the day of the EP’s release, Pariah noted that “in a time where [I] can occasionally feel a little disillusioned by techno, it’s been an honour to have been involved with a record that I believe genuinely adds something new to the conversation”. Both “Summercase 2006” and “A Queen” are indeed tracks which bring something fresh to the table. “Summercase 2006” continues the flow of its predecessors, although is far more warped – it’s what I imagine an experience in a UFO might sound like.

The fourth and final track, “A Queen” is Mannerfelt at his absolute finest. Beginning with a simple vocal which states “I intend to be a Queen”, which is immediately followed by an incredible breakbeat, the first five seconds alone are enough to highlight it as the standout track of the EP. And it only continues to get better as the song progresses. What can only be described as an absolute rave tune, this is one that’s sure to do damage on the dancefloor this year. It’s tracks like this that are keeping techno alive.

Like We Never Existed is available to stream and purchase via Bandcamp. 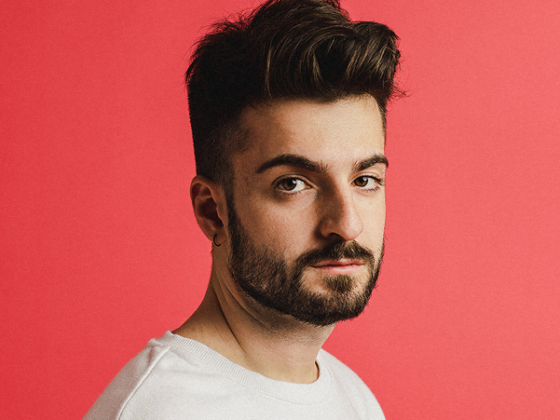 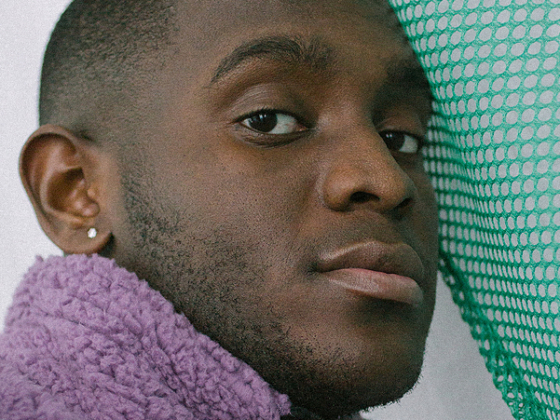 Jon Vinyl's "Moments" is a tender wish for love without limits