Happyalone. have been proving themselves at every turn over the past three years and as we enter 2020 the young Irish band are here to prove that they are as special as the acclaim around them. Fresh off a sold out Ireland tour and multi UK festival run, the trio from Real Fear Records have exploded on the UK scene.

Off the back of their recent collaboration with Bring Me The Horizon, Happyalone. start the decade ablaze with "i need more than drugs (just to get me through the night)." The track touches on the self destructive tendencies we endure as human beings while in the depths of depression. Substance abuse and self harm meander throughout as Baxter Robot (producer, 1/3 of Happyalone.) depicts a horrific scene he recalls from his past. The Irish lads explain, “we’re trying to shed light on how polarizing life can be, how the “best” thing in your life can be happening to you whilst you’re on the verge of a nervous breakdown.”

This song is expertly crafted to draw the listener into a false sense of security. I can see people dancing to the incredibly eclectic trap-influenced beat. The juxtaposition to this is that the lyrics describe in harrowing detail how difficult it can be living inside your own head at the darkest of times. The combination of the beat and the lyrics creates an unholy emotional cleanse for the listener, inviting them to dance among the playful major textures or tune to in to the unnerving reality of their mental health. The vocal effects instantly create an amazing picture for the listener. On top of this, the sheer songwriting ability shown on this record proves that these boys are not only current but they are also timeless.

With a headlining tour announced and an EP due out this year, the sky is truly the limit for Happyalone. 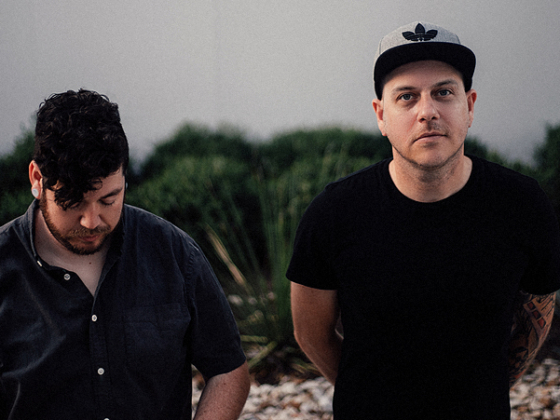 Bronze Whale and Poles show us why "Austin Is Fading" 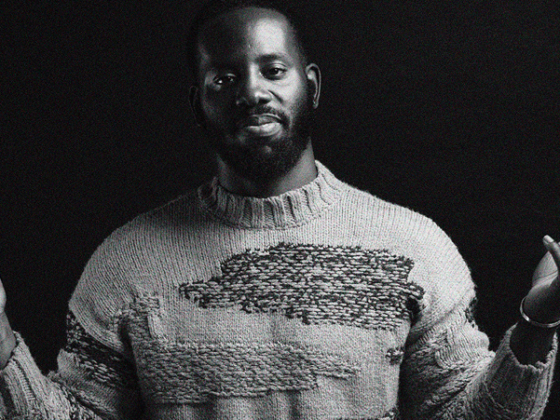 Mercston, Devlin and Ghetts are on the "Top Tier"