Queens-based singer and producer Glassio wants you to find your own meaning in his new single "Are You Having Fun Without Me?" To him, the song centers loosely on memories from his childhood. "We were moved around a lot growing up, and lost touch with friends and family members," said Glassio, "I had always wanted to write something that tackled our upbringings, and felt this song was a perfect portal for those sentiments."

Though the track grew from personal memories, the themes of wistfulness and abandonment are universally relatable. "I wanted to leave it pretty open-ended though and hope people can apply their own experiences to the song — whether it be betrayal, a breakup, or not being accepted by someone they love," he said.

Production-wise, Glassio melts together melancholy and danceability in a brilliantly harmonic way. The floating, reverberating melody is reminiscent of chillwave groups Small Black and Washed Out. The synth-heavy track goes on to evolve and morph while the song progresses, leaving space at times for gentle, reflective instrumental breaks. His diffuse vocals, along with those of his friend and collaborator Anna Beckman, swirl over looping synth, dissolving in the end into eery distortion. 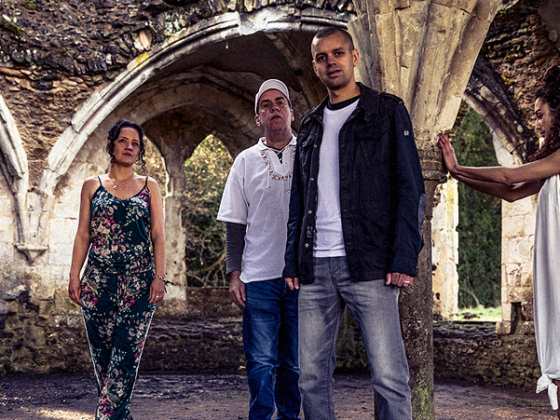 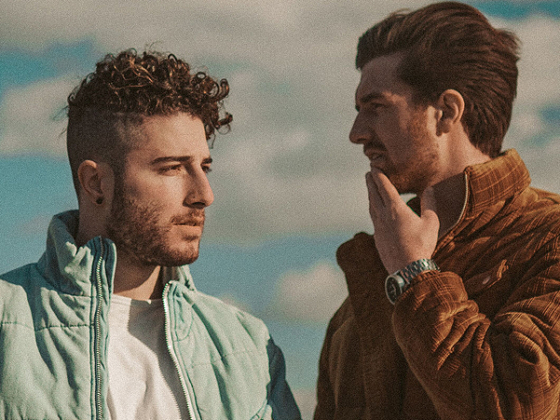