Two years ago, Rolling Stone shared why singles, are now the preferred option of releasing music by your favourite artists—an "approach [that] reflects the breakneck pace of a world driven by streaming and social media." The road to releasing an album is now one that is riddled with overconsumption and abundance, relegating time as something that needs to be even faster. However, in a roundabout way, the same essence of time has also allowed for artists like No Mana, to carefully craft a repertoire of skills and sound that have now fallen perfectly in place for something truly special.

After multiple single and EP releases, the producer has finally unveiled news of his debut album Secret Level—a progressive compilation that will undoubtedly, mark his growth as an artist. In light of the forthcoming release, No Mana has released the lead track, "Strangers".

A number laden with progressive house tendencies and trance ascendancy, we see Jantine lend her airy vocals to "Strangers" with earnest, fuelling the fires of open ambiance that No Mana kindles with each synth stab. Crackles of crescendos naturally flow through, evolving into a blissfully soulful drop that presents a beautifully transparent look into the depths of the duo's collaboration. Whilst its title suggests distance, "Strangers" brings the familiarity of progressive house back into a scene inundated with tech, foreshadowing the soundscape of what's to come in Secret Level.

Starting January 24, No Mana will embark on a 13-date headline tour across North America featuring support from the likes of Bentley Dean, Speaker Honey, Sian, and Sysdemes. Find out more about the tour and ticket info here. Buy/stream "Strangers" here. 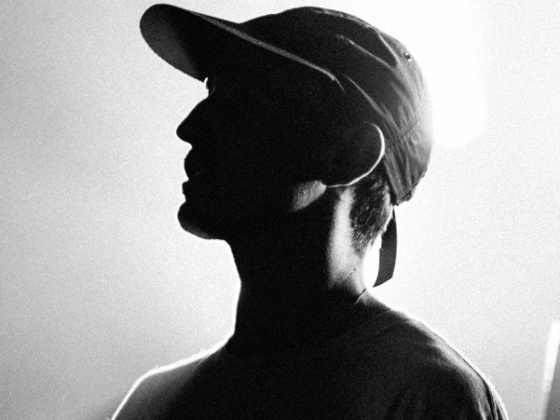 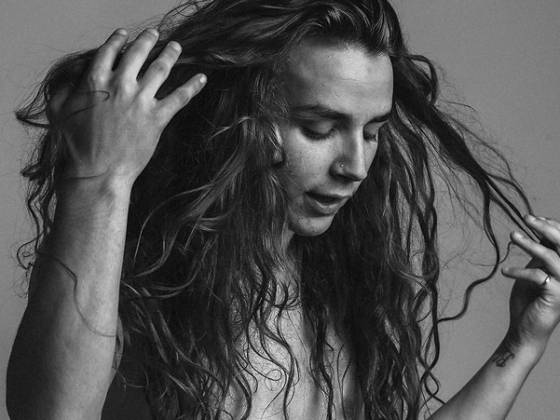