After 2019 came to a close for rap music, there isn't another label coming into the next decade with more momentum than Dreamville. The label took social media by storm last January when they publicly requested a handpicked selection of rappers and producers with golden ticket-like invitations to participate in the making of their third Dreamville compilation album. The 10-day-long recording session held in Atlanta's Tree Sound Studios would craft together the Grammy-nominated and #1-charting project that would become known Revenge of the Dreamers III.

The recording sessions instantly became so monumental for Dreamville and rap fans alike that a REVENGE documentary giving an intimate behind the scenes look of the 10-day "rap camp." While it was positively received by supporters, it left many to wonder if any of 125+ songs that didn't make the album cut would ever get a chance to be released. Now that a year has passed since the invitations were first sent out, Dreamville has released a new '1/16' single pack containing two new songs from last year's recording sessions. These two songs will serve as promotion for the Deluxe Edition release of ROTD3.

The first track to appear is "BUSSIT" featuring Ari Lennox, which became highly anticipated after it was previewed in the documentary for ROTD3. From the moment of the first listen, it is no denying how good the song is as the luscious instrumental sets the tone for Ari's seductive voice that effortlessly sounds drenched in melanin magic. This could have easily fit on the DC singer's last major label release Shea Butter Baby as she croons to her flame to take a chance on pursuing a deeper love with her. If anything, this was just another reminder that the Dreamville queen is definitely a force to be reckoned with.

The single pack's closer "Still Up" is a lyrical exercise powered by an upbeat yet woozy beat as eclectic duo EARTHGANG and bubbling Top Dawg Entertainment signee Reason trade bars about staying above water under any circumstance. Johnny Venus quickly ignited the track before passing the baton to Reason sounding hungry as ever with his rhymes but the show-stopping moment of "Still Up" comes from Doctor Dot as he brought the house down with his closing verse.

All in all, this is a great warmup for fans as they begin to anticipate a release for the ROTD3 deluxe edition that is rumored to drop sometime this week. Listen to "BUSSIT" and "Still Up below: 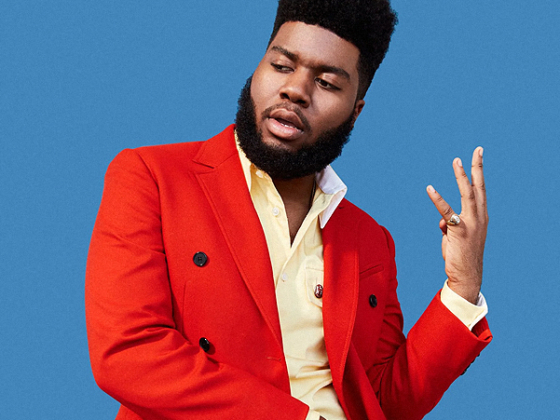 Turn the volume up to "Eleven" on Khalid's latest single 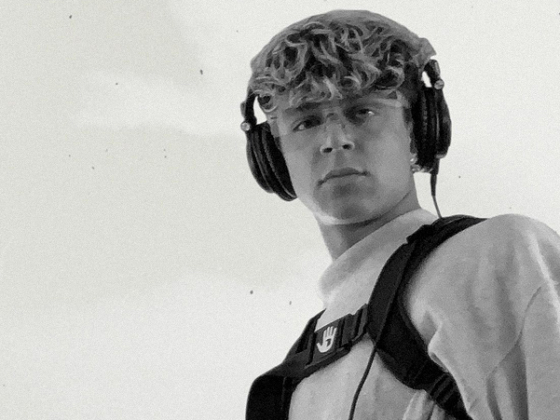