A year ago, Chop Clark teamed up with NY's underground veteran Mickey Factz on his come-up anthem "Sacrifice," and now the duo is back with the right visuals to complement their stories. Produced by Chop’s go-to producer, Reazy Renegade, the hard-hitting single is taken from Clark's debut LP, Best Laid Plans, which after several years of production is finally near completion and due out early 2020.

In this thrilling new video Chop Clark takes a trip to New York City’s Grand Central Station to pay homage to early ‘90s crime classic, Carlito’s Way. Directed by Mr GoodEvening, the visuals are split between footage of Chop and Factz spitting their passionate verses and clips resembling the aforementioned film. As Clark tells it, they were indeed going for a modern-day spin on Carlito’s Way. “The journey to the ending scene ultimately represents the sacrifices we make for what we love,” he says.

Get the single on all major digital platforms here. 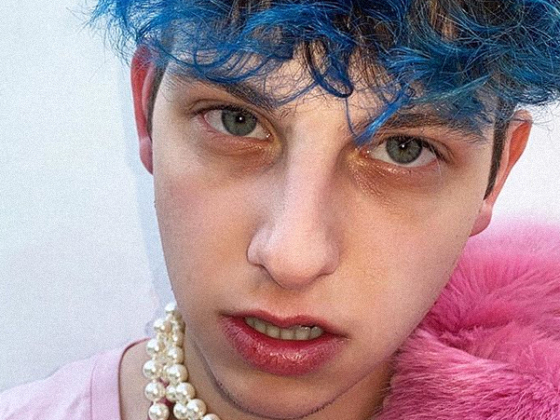 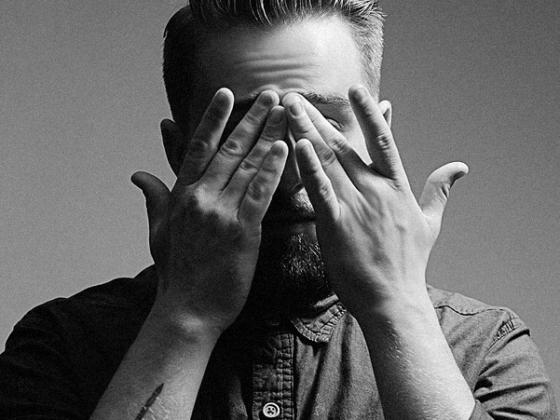