Colorado by way of NYC rapper Chop Clark breaks down his personal hustle and struggle on his new record titled "Sacrifice". The track’s produced by Reazy Renegade (Rick Ross, Future, Tory Lanez) and has a gloomy, cinematic vibe which fits the go-get-it demeanor of the topic. Clark also taps BX's  Mickey Factz to add his 2 cents into the matter and both emcees proclaim their love for the art and their desire to never stop grinding no matter what.

"Sacrifice" is taken from Chop’s forthcoming debut LP, Best Laid Plans due out later this year. The project will feature Conway The Machine, Sadat X, Chris Rivers, Smif-N-Wessun, Ty Farris, Vice Souletric, and Skyzoo, who appeared on theReazy produced lead single, “Do Work,”. That single was featured on our Bi-weekly feature The Slice. 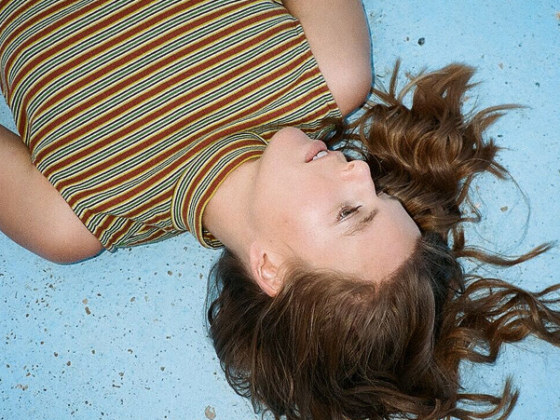 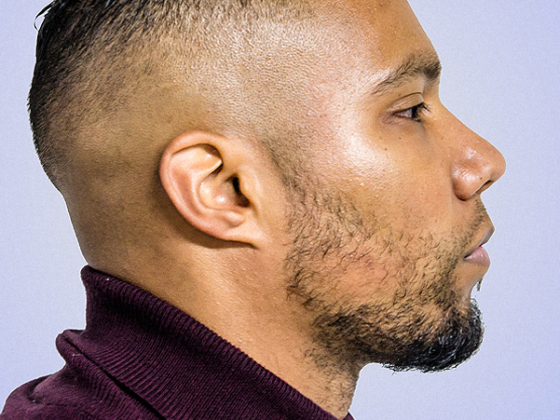 Maydien and Pastel have enough heat to get you through the winter on "G.T.F.O.H"