There are two types of artists in today’s mainstream: those that stay in the spotlight and those that thrive living inside the shadows. Artists that are constantly in the light are those that are looking to capitalize off of their momentum in order to assure that they aren’t left to be a one-hit-wonder. The artists that live in the shadows thrive because their popularity and fanbases have reached such a peak that when they decide to release new music, it isn’t just a release but rather a moment for the industry; these are the Adele’s, Kendrick Lamar’s, Beyoncé’s, and Frank Ocean’s of the world who redefine the year for their genre. Adding onto the list of surprises that have already created a wild introduction for 2020, Justin Bieber returns with the announcement of his fifth studio album followed by the release of his new single “Yummy”.

If this single is hinting at anything, it should be the new personal Justin is attempting to unveil in his next project: not so much the pop sensation Bieber, this is R&Bieber, according to the singer himself. Though after a few listens, “Yummy” does not sound anything more than a love song backed by a cookie-cutter beat that straddles the fence between feel-good and making the cut for a “Kidz Bop” remix. Granted, his lyrics read off like an open letter to his woman that he just cannot get enough of. “Any night, any day, Say the word, on my way” Many can interpret the majority of the song’s references to be towards his wife Hailey, whom he has been remarried to since this past September. Despite the sound or persona that he is looking to go for, the overall sound still is very inspired by the pop records he has constantly been known to churn out. The music video that was released this past weekend is not much of an indication for R&Bieber as it comes off even bubblier than the song itself.

For those that first became fans listening to his early chart-toppers, his single should be received as a ray of sunshine for the legion of Beliebers after his four-year-long absence. Last year in March, Bieber took to Instagram to let his fans know that he had been struggling with a lot and was looking to attack his personal problems “head-on”. The single sounds like it is destined to receive commercial success but hopefully, Bieber's next singles sound a little moodier so we can find a more introspective side of himself addressing his most recent battles.

Back on the scene for the first time in half a decade since the release ofPurpose, Justin isn’t wasting any time as he has already announced that his next project is on the way and is rumored to boast features from Post Malone, Travis Scott, and Kehlani along with others. While he has not decided to give a release just yet, fans could be expecting his album to drop sometime in the Spring, considering the fact that his North American tour is expected to kick off in mid-May. 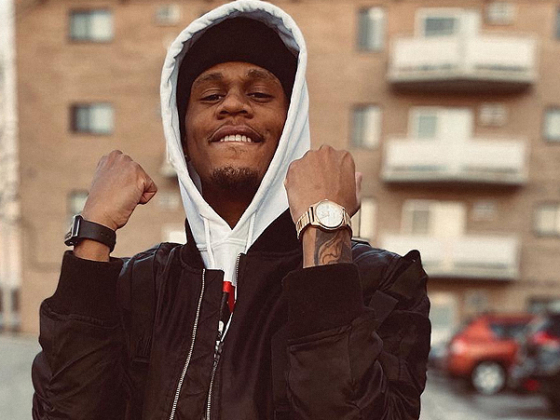 "IF ITS REAL" listen to YG Cooly [Video] 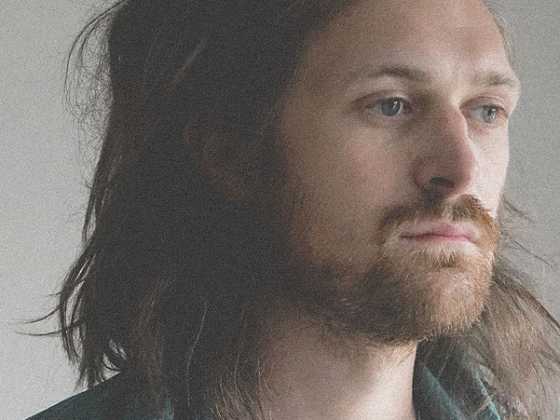