Following  his standout Karma Baby EP from earlier this year, DJ and producer Jimi Jules has now returned with three-track EP Fool, released via Innervisions. The Zurich-based Watergate resident finally and wholeheartedly acquiesces fans, answering calls for the title track which has been voraciously Track I.D'd since Dixon debuted it at the Innervisions party during Sonar—before highlighting Jules' own Boiler Room session in August.

Fools is a masterful juxtaposition of the evocative and provocative, fusing complexity with minimal vocals and shakers for an enthralling sonic tapestry. Titular number "Fools" croons with echoes of "just a fool, in your eyes, just a fool, that's me", overlaid amidst the trills and whistles of its melodic backdrop; high-frequency tones meet vibrato bass, with Jules expertly looping listeners into an alluring narrative. Following, "My Father Was A Master" brims with electro influences, warranting nothing but praise for its modulated synth stabs and robust architecture. Finally, the producer rounds off Fools with an uncanny "Gubrist". Introducing switch-ups that are pleasantly smooth in its transitions, the track pairs filtered riffs, soaring synths and accented cowbells for a sound that's effortless in its divulgence.

Fool
"Fool" was written a long ago, and has grown throughout these years. It actually started with this nice percussion loop in the background and was built up with all these little details every time I opened the file. I actually wrote the vocal for a proper singer, but as always nobody wrote me back, so I had to sing like a fool. When the track was more or less finished, I showed it to my friend Kalabrese and he didn't like it. So, I thought 'fuck!', he's always a person that reflects my music the best. So, I started another song. A few years later I was searching for something on my computer and that track popped up. I totally forgot about it and was surprised a lot. While I was listening to it, my girlfriend said: I love that track, did you already send it to Steffen? (Dixon) Of course I did not, because I'm a fool and I thought, when Kala doesn't like a song, it can’t be a good one. Long story short, after the song got signed to Innervisions about 3-4 years later, he changed his ears and finally loves the track!"

My Father Was A Master
"As the track title says, this song is about my father, a master of all the fools out there. Last year Adrian Shala one half of the Adriatique guys invited me to play an all-night long set at Nuit Sonores in Lyon. After an incredible and funny long night with too many drinks, we finally got some sleep but woke up already around 10am in the morning after only 43 minutes of sleep. After spending some time finding my brain in the hotel room, I recognized that my voice was really deep at that moment after this boozy night so I took my computer and started to sing into it like a pro (that's because the vocal is sounding so raw). After a few minutes I was already happy with it, so I went to the hotel bar, ordered myself a coffee, sat outside and started to work out the beat. I was really quick and before Adrian and his tour manager Brani woke up, the song was finished. This is actually the first song I made using only my computer without any external synths, drum-machines or other instruments."

Gubrist
"A few years ago, we used to live in Urdorf, a small place outside of Zurich. That place was perfectly situated, because it was near to the airport. But the problem was, there was a highway and there was a tunnel called Gubrist and because they were building something on it for over a decade, I always found myself in the middle of a huge traffic jam. Of course, I never missed a flight but I was always really stressed that it could happen, I'm Swiss after all. So, one time I sat in my studio and thought 'why not write about it?'" 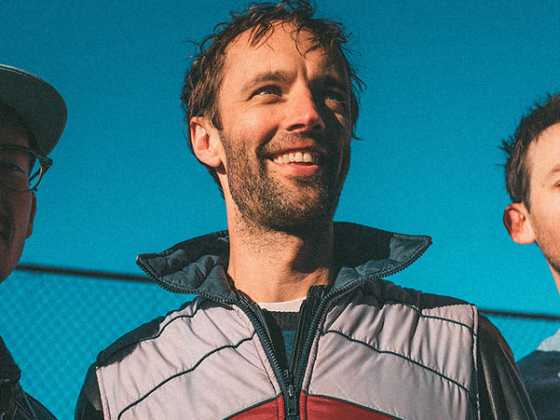 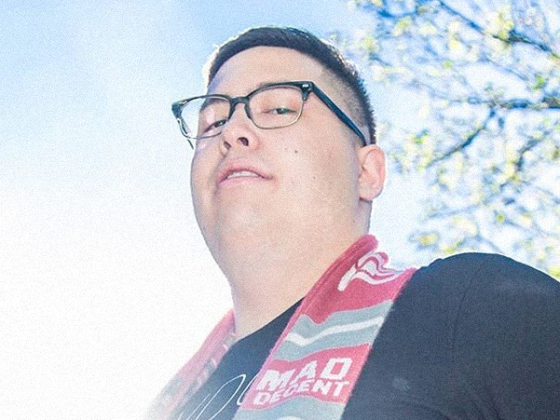 Raid Zero's "Vision" is a huge step in the right direction