What could serve the atmospheric nature of indie-pop band ELEL’s latest single “Gravity” better than a black and white music video tinged with urgency? Yeah, can’t think of anything else either. The music video is a complement to the synth-driven track, which is a sonic ocean of tranquility, occasionally displaying crashing waves accented by sweet-hazy vocals. Written during a period of discovery and tragic reflection for Ben Elkins, the group’s lead singer, the music has an air of gravity that the new video reflects. Shot only 45 minutes away from the band’s hometown of Nashville, TN, the video alternates shots of the youth engrossed in a drive-in theater film, involved, detached, passionate, but most importantly, very alive.

Perhaps the statement ELEL is making is rooted in the realization that vulnerability can lead to awareness and acceptance, this is shown in the deep red-lit faces of the video’s characters, as they engage, coming to terms with their emotions, whether able or not to stop them from playing out. Elkins, for his part, hints at another chance in the pensive mood of this ‘80s synth-pop tribute.

By stripping its usual big-vocal sound, ELEL shows a more vulnerable side that has the potential to appeal to established fans and newcomers alike; the track shows versatility and a willingness to venture deep into the songwriting process. Alongside founding band members Zach Tichenor and Tim Cook, Elkins is working on a batch of new tracks written during the same spike of creativity; the tracks are slated for release in 2020. For as long as ELEL is willing to bare it all, one can be sure people will be listening. 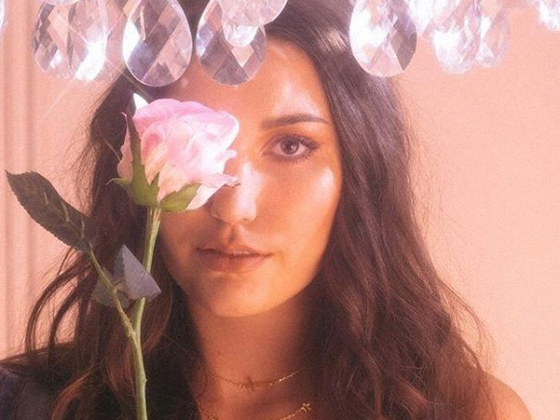 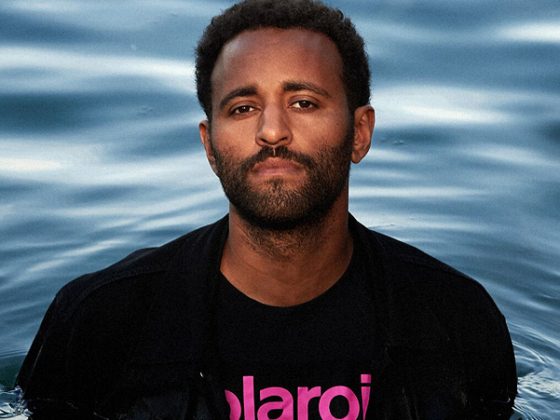 Jimi Jules releases the 'Fool' inside of us with new EP