Leeds-based dream-pop artist Far Caspian returns with the restful “July.” The single follows his sophomore EP The Heights—an album comprised of five deeply introspective tunes absorbed with the intricacies of life, love, and lost in an idyllic bedroom-pop package. With “July,” the multi-instrumentalist is now prepping his third EP with a full UK head tour slated for Spring 2020.

“July” is a soothing affair and lands in the hazy, lost-in-my-daydreams realm. It blends a mild piano and elegiac guitar along with Joel Johnston’s alleviating vocals. The track’s composition feels naturally progressive as the soft cadence carries you to that place of need. It’s a noticeable exertion, developing upon Johnson’s lyrical and musical skillset found off his previous offerings. Sonically, “July” is elevated by dreamlike rhythms and nostalgic undertones that spiritually place listeners on the open road of life without an exit sign in sight.

Operating as a solo endeavor now, Johnston shares this about “July”; “The track itself is based around a situation I’ve been in a few times where I’m having a conversation with someone but I’m not actually really present because I’m in my head worrying about something else.”

Far Caspian is the project from singer/songwriter/producer Joel Johnston. He’s released two EPs, 2019’s The Heights and 2018’s Between Days via Dance To The Radio. 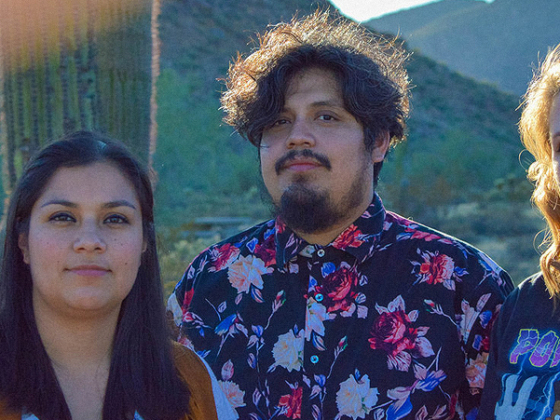 Citrus Clouds offer a year-end treat in "A Pastel Sky" 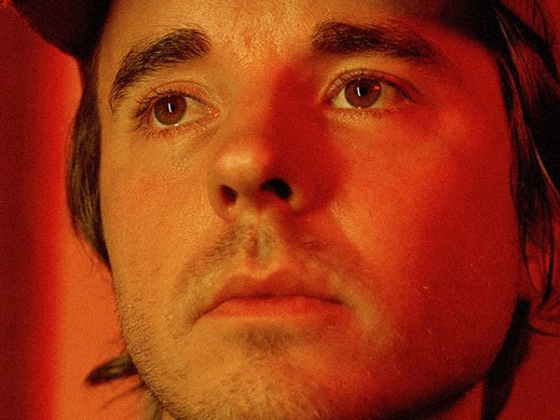