Ahead of his forthcoming The Neon Skyline, Canadian Andy Shauf released single “Try Again” this month and like most of his work, the song listens like a short story, with complex and human characters and visuals. The world Shauf creates is one that can be familiar: heartbreakingly awkward moments, arguments with partners, making regretful commentary–yet he weaves his tales with a uniqueness that is a refreshing, pure find. Beautifully composed songs have melodic clarinets and keys and are just all around pleasant folk pop with jazz influences that give the tracks admirable sophistication.

In creating tracks for The Neon Skyline, Shauf started his compositions on guitar, rather than his usual piano. He says, "I wanted to be able to sit down and play each song with just a guitar without having to rely on some sort of a clever arrangement to make it whole." Though “Try Again” is a fabulously composed tune with complex arrangements, it could just as easily be played on stage with just Mr. Shauf, his stories and that unique voice.

We look forward to the full debut of The Neon Skyline, where we’ll meet more of these same characters and hear more tales. The LP is out this January 24, 2020 on ANTI records. Until then, enjoy this little animated short to go along with the tune. 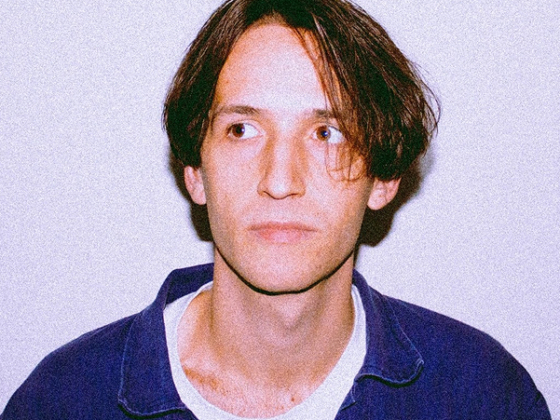 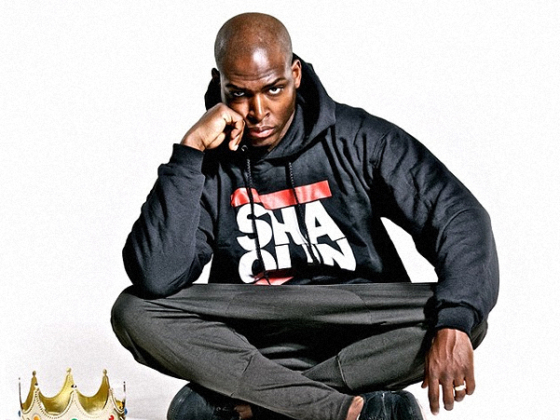