Los Angeles-based dance artist Anabel Englund has been making a name for herself since the release of her debut EDM anthem "El Diablo" with Human Life; since the 2014 release, Anabel has gone on to subsequently release feel-good anthems "Use Me Up", "Old Times", "Brazil" and her brand new single "Messing with Magic", a song that will make you want to get lost in the atmosphere of digitally produced beats and Anabel's soothing vocals.

Following on from the release of her 2019 single "So Hot" and directly from the folks over at AREA10/Ultra Music, "Messing with Magic" sees Anabel Englund team up with world renowned DJ and producer Jamie Jones on what is essentially a dance-heavy, dark twisted anthem that the singer/songwriter, and producer has conjured up to use as a platform to explore the story of the raw, messy magic of falling in love.

When writing music, Anabel truly believes she is writing about one thing and one thing only. However, it isn't until months later in the process that she realises she is actually writing about all these underlying, deeper meanings that are showcased throughout this new single, the lyrics in this single feel more powerful and sincere than what Anabel has previously produced.

“Messing with Magic” is a song that entrances in its own self-contrast, continues to show Anabel Englund at her best with vocals and recurring beats for days, and it is the title track off Anabel Englund's forthcoming debut EP, scheduled to be released in 2020. 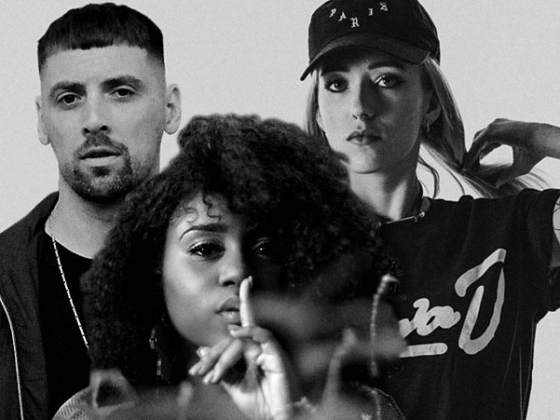 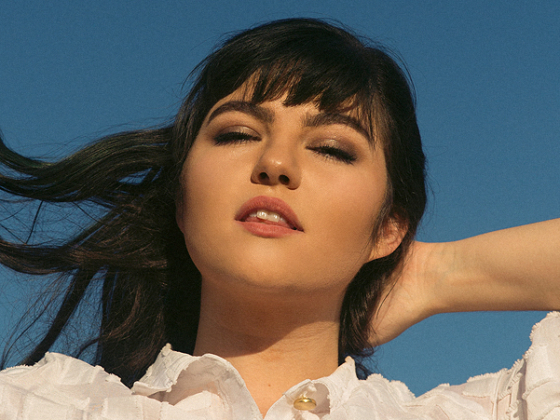