Perth-based Australian electronic artist Tina Says has returned with her first single of 2019, "Elevate", a passionate electronic anthem that she has held tightly to herself for over a year.

"Elevate" is a song that came about as a bit of relief to battling a few of life’s lemons and showcases the excitement Tina has for her own future prospects. It's a song that is strong on digital amplification with the likes of solid, looping sharp instrumental beats, recurring lyrics, and the way the song guides the listener through the landscape of Tina's electronic world.

It has been a year since Tina Says released any new music and she and her manager had been sitting on this one for a while now. This the first single off Tina's new record deal with Tinted Imprint, and what a way to make a bang with a new bop. Tina revealed in a recent interview that she had been suffering from depression and anxiety and this year she really came on top of it, which she never thought was possible, it takes heaps of energy and dedication to get better. And once Tina was in a good place, everything she wanted to do fell into place.

Tina Says has been making a name for herself ever since the release of "Sweat" back in 2017, since then, Tina Says has gone on to release "With Me", also in 2017; "Spin", and now "Elevate", which is essentially a synth-y, bouncy-bop electronic anthem showcasing the evolution of one of Australia’s brightest and creative artists yet to hit the mainstream.

Even though Tina Says has only been releasing music since 2017, Tina is a great talent that has yet to be thrown into the larger landscape of notoriety. Tina is still a young artist that has a whole lot to offer, and with more music to come in 2020, a lot of people should be looking forward to joining Tina Says on the ride to her inevitable elevation within the music industry. 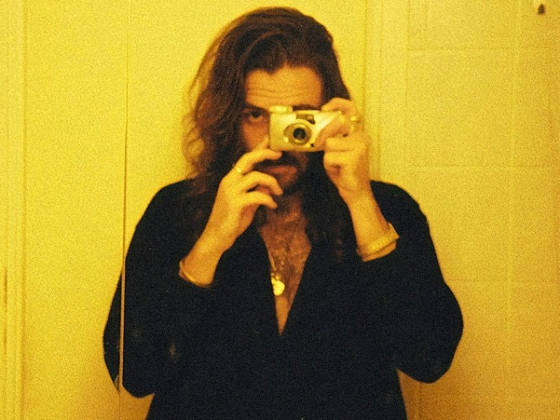 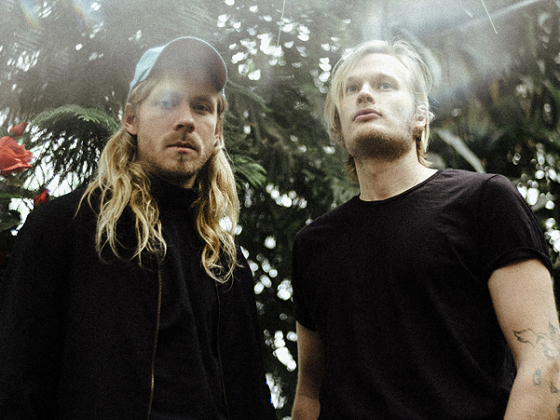